Home News Abducted auxiliary bishop has not been killed-Owerri diocese 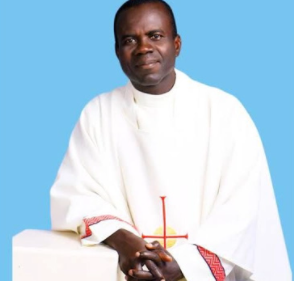 The Catholic Archdiocese of Owerri has dismissed reports that an abducted auxiliary Bishop, Moses Chikwe, has been killed by his abductors.

The clergyman and his driver were abducted by gunmen who ambushed and attacked them while driving along the World Bank – Umuguma road in the evening on Sunday, December 27.

Some media house on Tuesday December 29, claimed the clergyman has been killed.

However, in a statement released, the Archdiocese said the report of the killing of the cleric is unconfirmed and so should be ignored.

Read the statement below 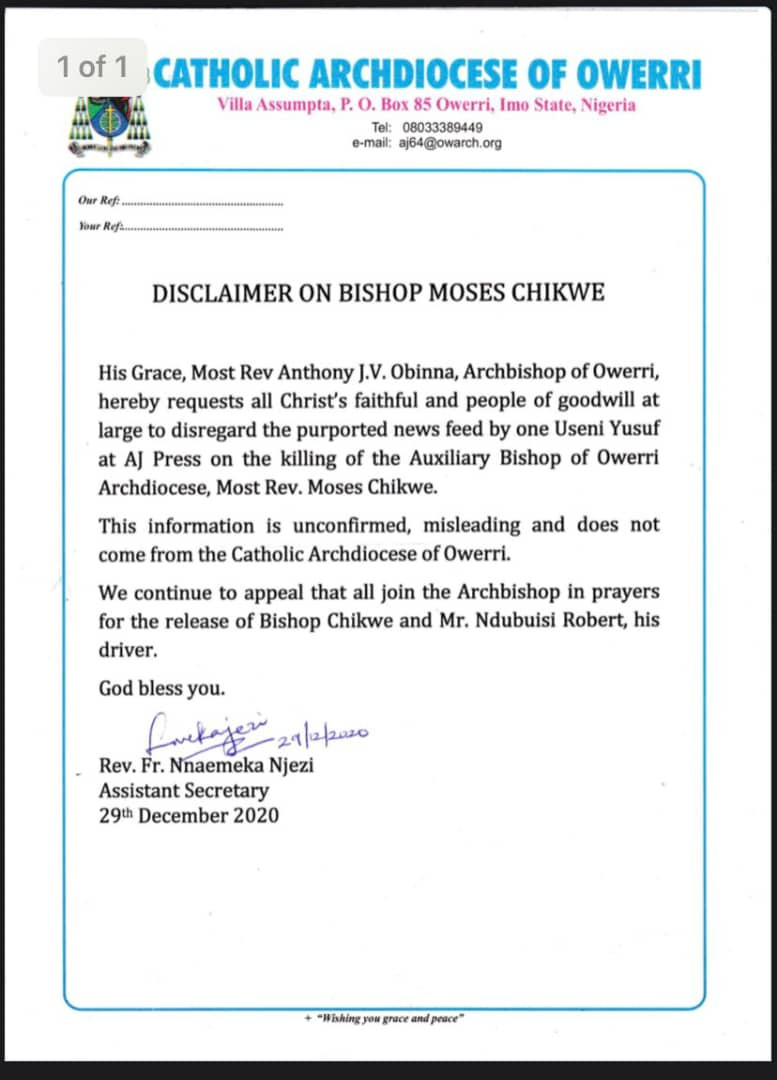 1204 cases of COVID19recorded in Nigeria