Abducted passenger who spoke in new video released by…

Abducted passenger who spoke in new video released by…

One of the abducted passengers who spoke in the new video released by terrorists that attacked a train in Kaduna, has been identified as Hassan Usman, a lawyer.

In the new video, the terrorists are seen flogging some of the victims with sticks while they cried and pleaded for help.

Barrister Usman and some other victims appeared on camera and spoke, lamenting that the Nigerian government has failed to secure their release.

“I am one of those involved in the train mishap. That train belonged to the Federal Republic of Nigeria. The Government has the responsibility to rescue us, but has failed,” Usman said.

“This is why we are calling on the big nations of the world such as England, America, France and the remaining international community, the likes of Saudi Arabia, to intervene in this matter with a view to finding a solution

“Truly, these people ( terrorists), their intention was not for us to even spend one week in captivity. They wanted their demands to be met so that they release us. But Nigeria showed no concern over this matter, showing no care

“We are therefore calling on these big  nations of the world, France, Saudi Arabia,England and America,the international community, ECOWAS, AU, they should please help and intervene in this matter. They should come and help us so that a solution could be reached that will enable us reunite with our families,” he added.

One Ahmed Abdul, who posted photos of the lawyer, described the fresh video as distasteful and traumatizing.

“The latest released flogging video of the kidnaped Abuja – Kaduna train passengers by the ungodly kidnappers who are believed to be Boko Haram members is distasteful, horrendous and traumatizing,” he wrote.

“No reasonable person will have a sound sleep, if watches that video, is so sad looking at how Nigerian government is dancing to the tune of this illiterate criminals.

Below are pictures of a Nigerian lawyer, named Barrister Hassan Usman he is among the kidnaped victims. Tell me, how will you feel if this is your brother, cousin or father. I pray that the government will do the needful and have them freed. 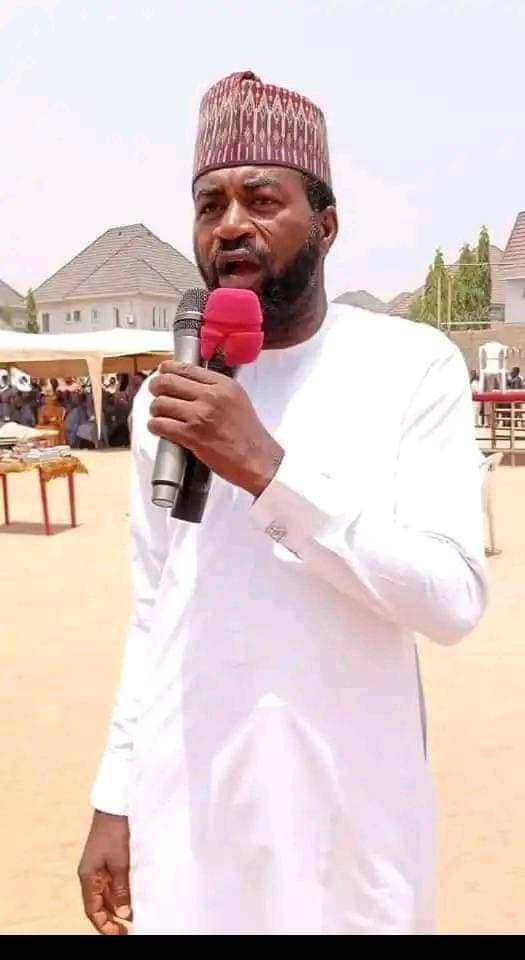 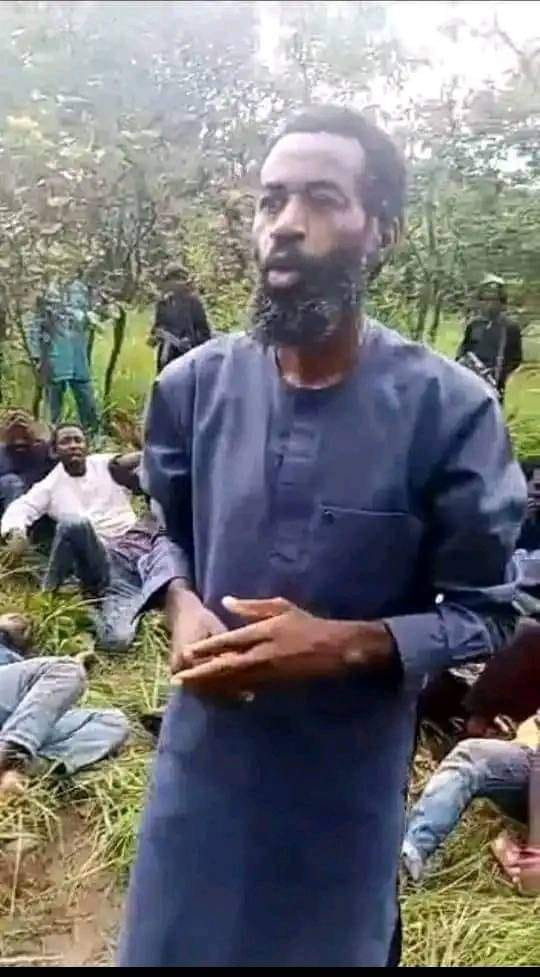 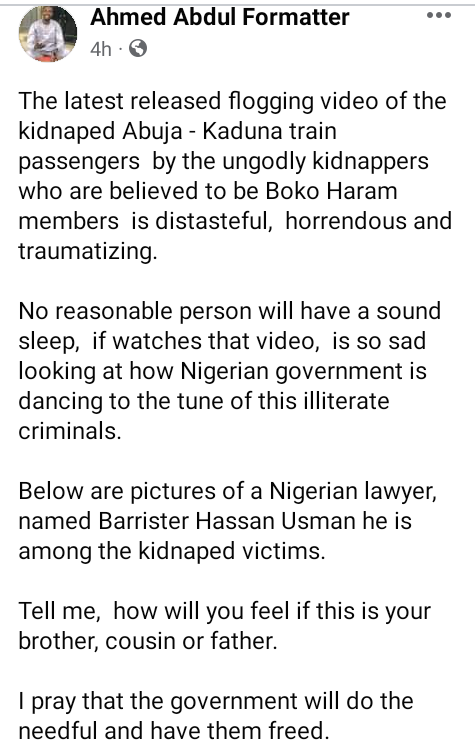 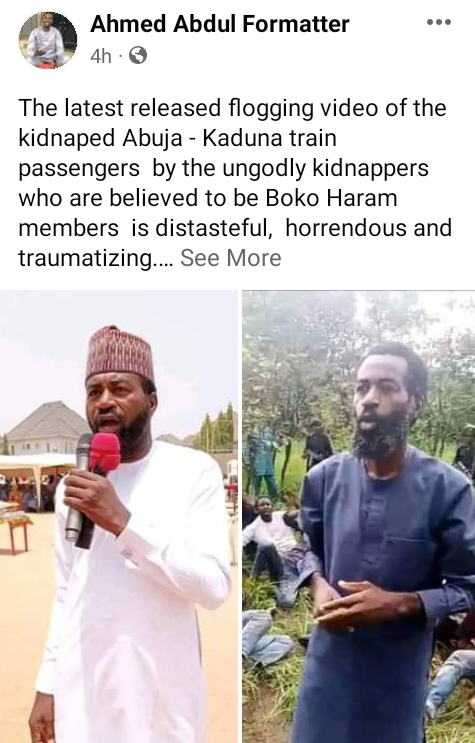 Actress Nkechi Blessing Sunday has shared lovely videos of her new man on Instagram.   The actress and her former boyfriend, Opeyemi Falegan, fell out of love some months back and slammed each other a few times on the internet.     Moving past the breakup, Nkechi has…

Football legend Pele has reportedly been moved to end-of-life palliative care as the Brazilian legend is no longer responding to chemotherapy for his cancer.   Pele was re-admitted on Tuesday, Nov. 29, to the Albert Einstein Hospital in Sao Paulo.   Sadly, on Saturday, Dec. 3, Brazilian…

“Building where mummified corpse were found in Edo state is…

Jealous husband who strangled his wife and drank poisonous…

The husband who strangled his wife in Suleja, Niger state, has also died from complications after he consumed a poisonous substance.   Mr Adeniyi Jose, from Akure, Ondo State, strangled his wife-of-eight years, Chidinma Gloria Ibeh, from Imo state, with a rope and also suffocated her with…