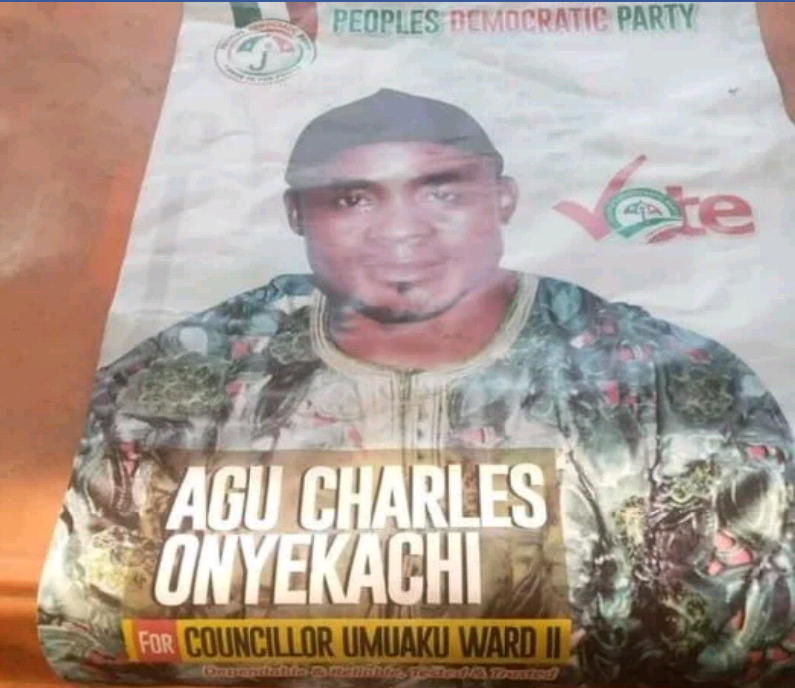 A councilor representing Umuaku ward (2) in Umunneochi Local Government Area of Abia State, Onyekachi Agu Charles, has died in a road accident two weeks after he was elected.

The deceased, who was elected as a councillor on the platform of the Peoples Democratic Party (PDP), lost his life in a motor accident which occurred in Enugu State on Sunday, January 3, 2021. 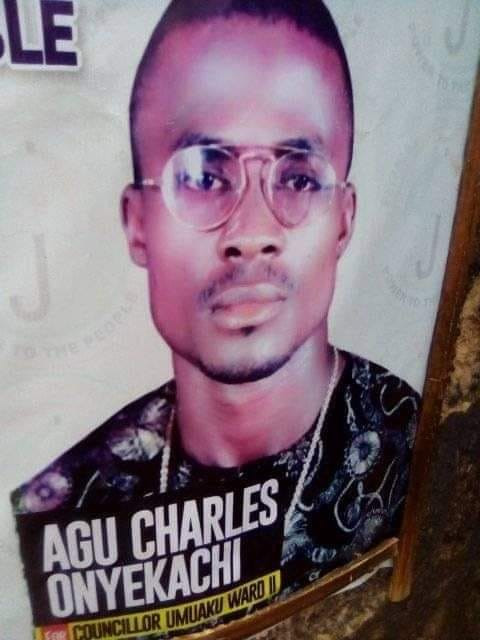 The late councillor was sworn-in by Abia State Governor, Okezie Ikpeazu, on December 22 together with other elected officials.

The Chairman of Umunneochi LGA, Ifeanyi Madu, who confirmed the incident on Monday, January 4, paid a condolence visit to the family of the late councilor.

He sympathized with the family and prayed that God should console and grant them the fortitude to bear the irreplaceable loss of a rare gem. 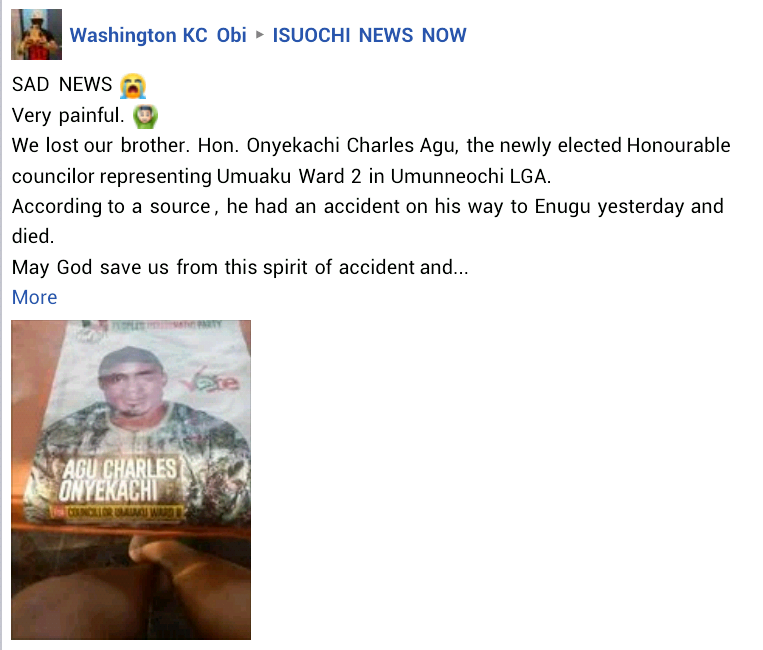 Empire star, Gabourey Sidibe wishes her man a happy birthday with photo of him...

Lagos police arrests notorious armed robber who has been terrorizing residents of Langbasa in...

Nigerian irregular migrants in Saudi Arabia to be evacuated on January...

Why we’re chasing herdsmen away – Sunday Igboho fires back at...