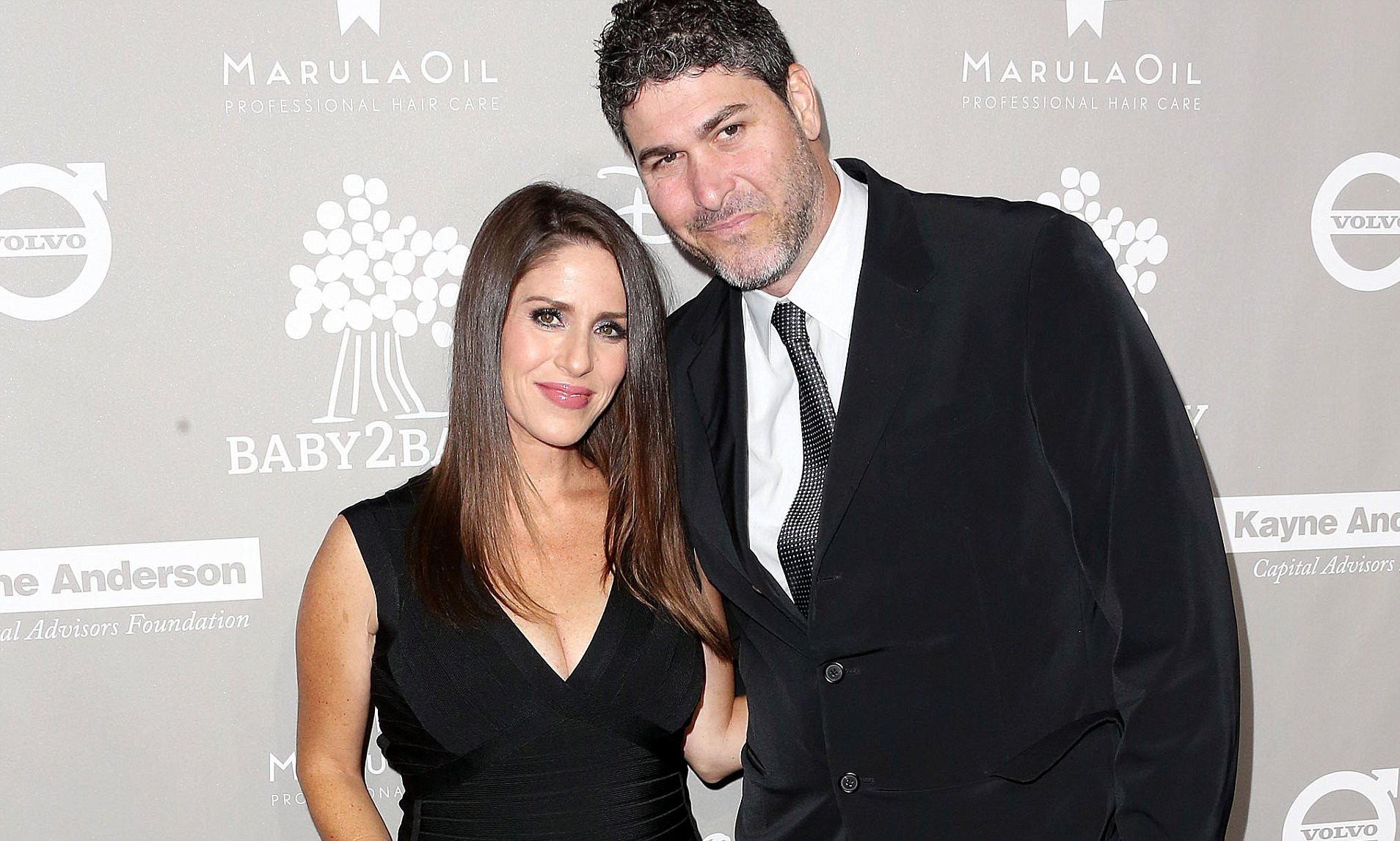 American actress, Soleil Moon Frye and her husband, producer Jason Goldberg have split after 22 years of marriage and four children together.

The 44-year-old Punky Brewster star and 48-year-old film and television producer have separated for good, according to People.

“Soleil Moon Frye and Jason Goldberg quietly separated this year,” her rep tells PEOPLE. “Their priority will continue to be their four beautiful children as they move forward with love and compassion.”

It’s yet unknown what led to their split. 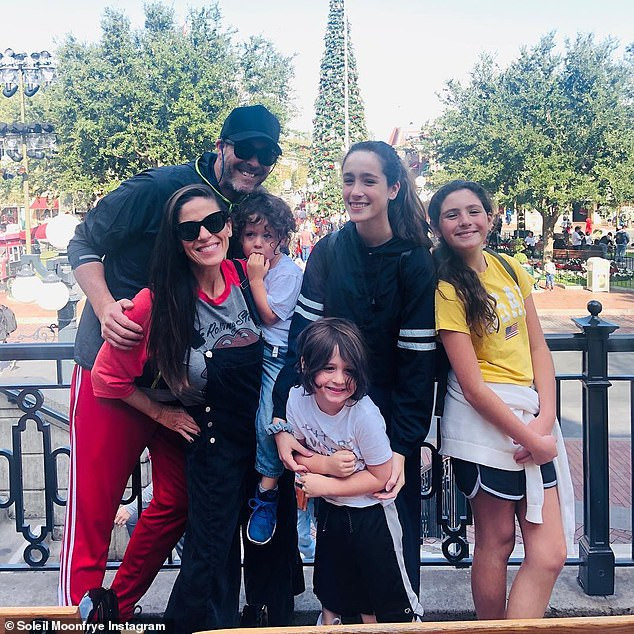 In October 2008, Frye and Goldberg renewed their vows after 10 years of marriage at their Hollywood Hills home.

The event was attended by their children along with close friends, including Demi Moore, Ashton Kutcher, and Eric Dane.

Landmine kills 5 soldiers and injures 15 others in Borno

‘Their efforts not good enough’ – Buhari on service chiefs