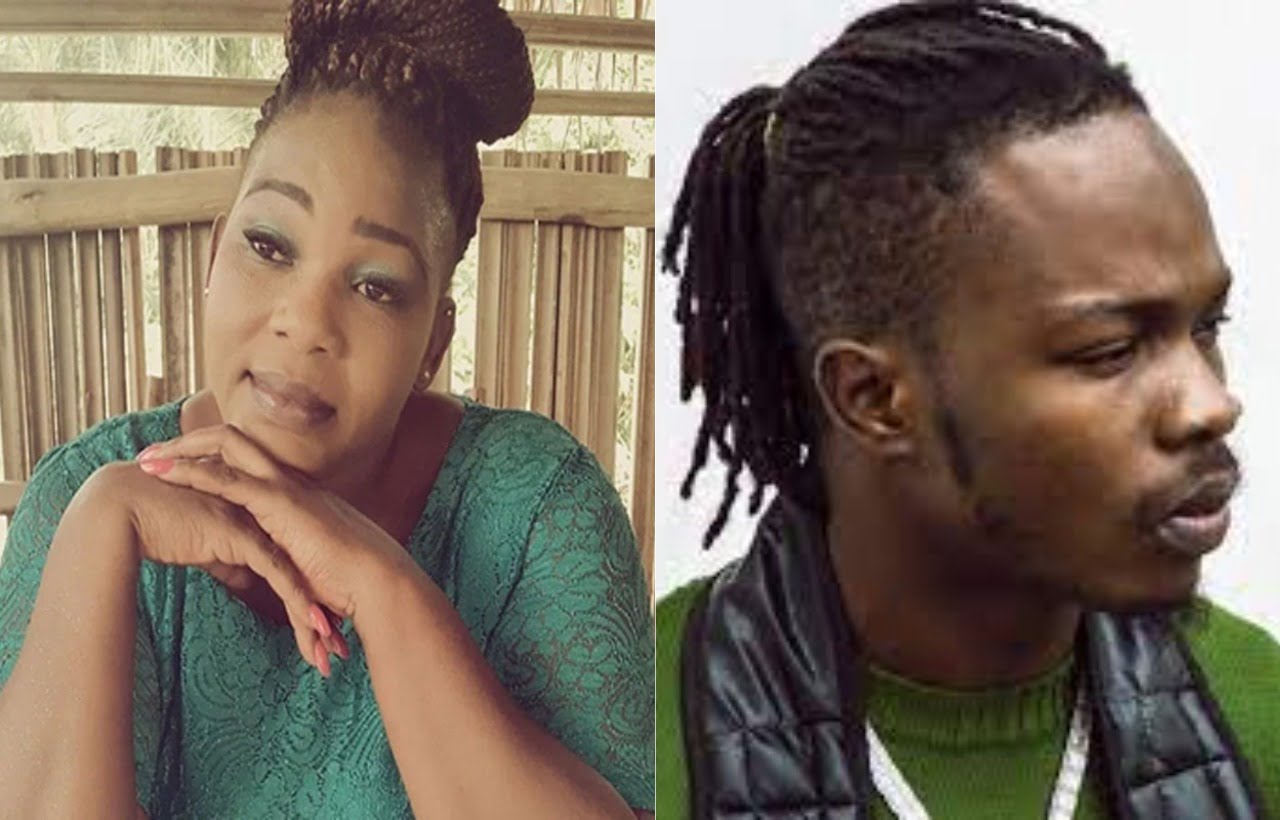 Actress, Ada Ameh, has slammed singer, Naira Marley, for saying he will have sex with mother and daughter together one day.

The singer had taken to his Instagram stories to reveal that he would love to have sex with a mother and her daughter someday.

According to him, he has been getting a lot of sexual fantasies of recent and wouldn’t mind exploring.

Following the declaration, Naira has been under fire for making such insensitive and offensive comments.

Some Nigerians on Social media dragged the singer for always using his page to promote rubbish despite knowing he’s a public figure and people look up to him.

Also, Actress Ada Ameh accused him of using his page to promote things that aren’t positive.

She further revealed that she regrets the day she hugged him on the plane and called him the president of the Marlians because she liked him.

“I had to unfollow you because you no get sense. You open your mouth say you want to sleep with a mother and daughter forgetting that you’re are public figure.

“First of all, before you go sleep with a mother and child, tell your mother to go sleep with your father’s brother, Imbecile,” she said.

She further wondered why the singer can’t learn anything from the way Don Jazzy and other Celebrities use their fame and Social media accounts for good.