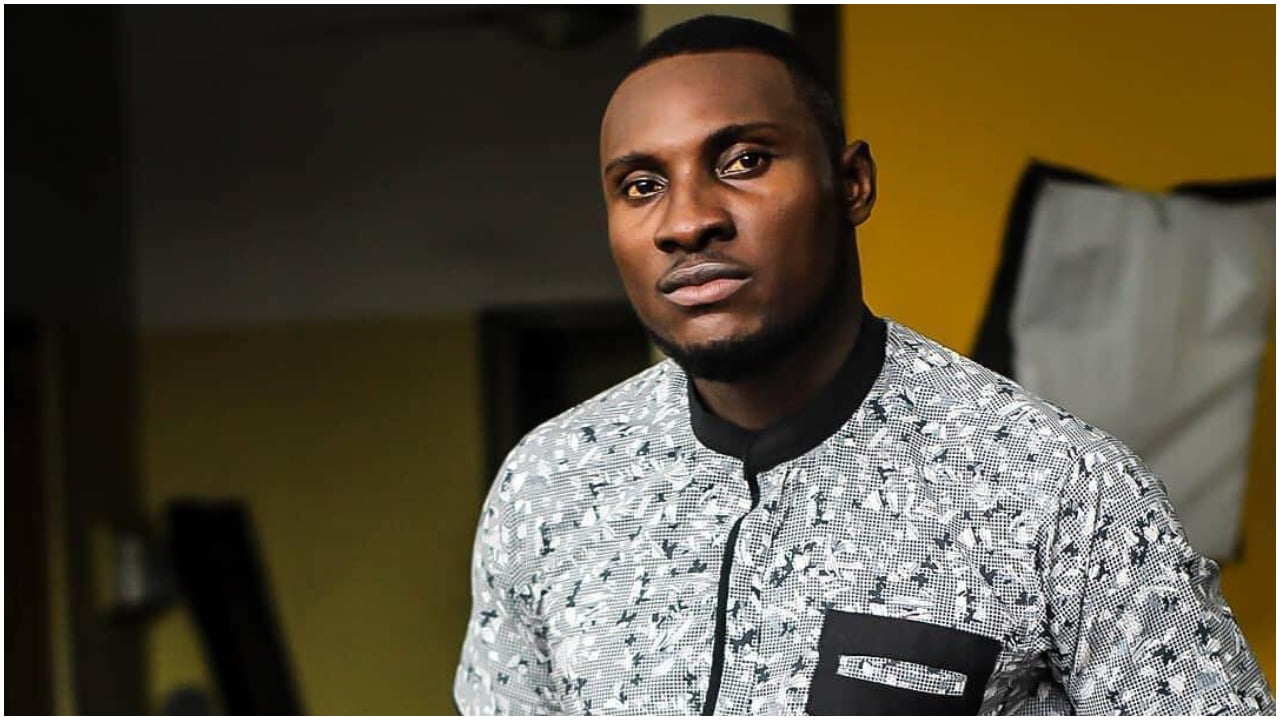 Big Brother Naija star, Ifieme Angel Awotarigha popularly known as ‘Angel’ has raised an alarm after a bolt driver organized hoodlums to rob and assault him.

Angel who took to his Instagram account on Saturday to narrate how the ugly experience took place said he booked a ride like every other citizen to get to his destination.

But the driver defaulted and took him to another place entirely.

He revealed that when he refused to pay the fare, the driver organised some boys to assault him.

“My life is in danger Bolt Nigeria you need to check on those you employ as drivers before they kill people.

“Am currently hiding in a bathroom and am scared for my life after escaping being robbed and beaten to death,” he said.

He, however, informed that he will be taking legal action again the ride-hailing app.