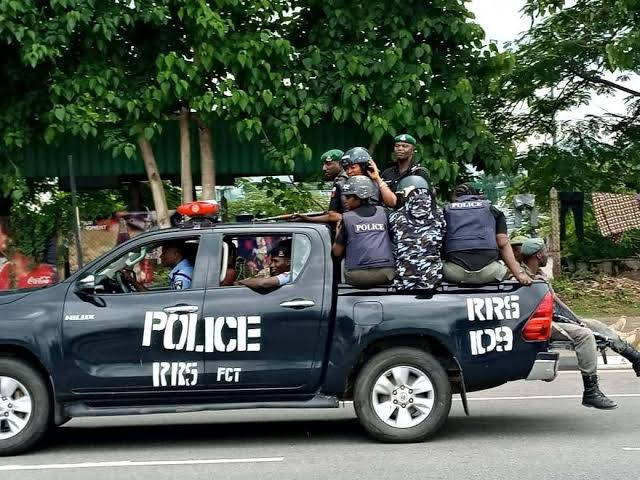 A boy who was abducted from his mother’s shop on August 21, last year by a young man has been found.

Spokesman SP Geoffrey Ogbonna said in Aba on Sunday, Jan 3, that the child, who was abducted by a member of an illegal adoption syndicate, was recovered on December 29, 2020.

He said the the RRS Commander, John-Bull Obioguru, and his men, were assigned to work on the case and after some months of vigorous searching, they located the child at Arochukwu Local Government.

SP Ogbonna said: “The RRS operation swung into action and recovered the child at Arochukwu in Abia state on December 29 after he had been given out for illegal adoption at N800,000.”

HURIWA predicts what Buhari govt may do to Nigerians in 2021

We are proud of Kankara schoolboys rescue operation

Bring all the soldiers and policemen to arrest me in my...