Home News Bruce Willis admits ‘error of judgement’ after he was told to leave... 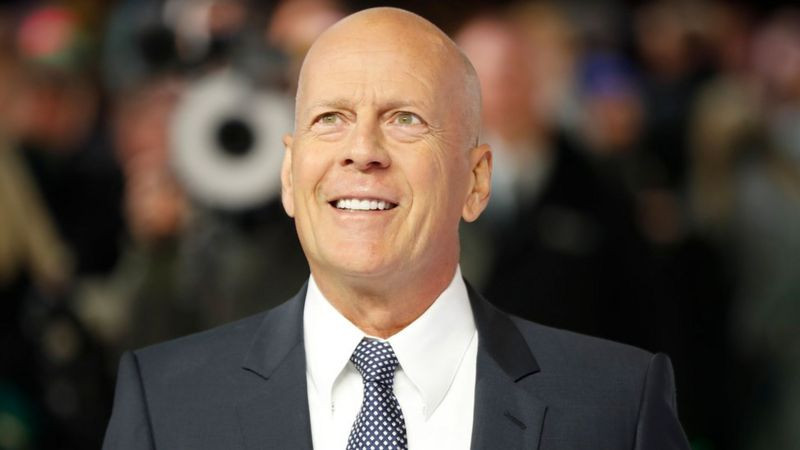 Hollywood actor, Bruce Willis has admitted he made an “error of judgement” after reportedly being asked to leave a Los Angeles drug store for refusing to wear a face mask.

The Die Hard actor, 65, was pictured entering and leaving a California pharmacy without a face covering on Monday January 11.

In 2020, the mayor of Los Angeles, Eric Garcetti ordered that face coverings must be worn at all times outside of the home to help fight Covid-19, with certain exceptions – including children under two-years-old and people with certain disabilities. 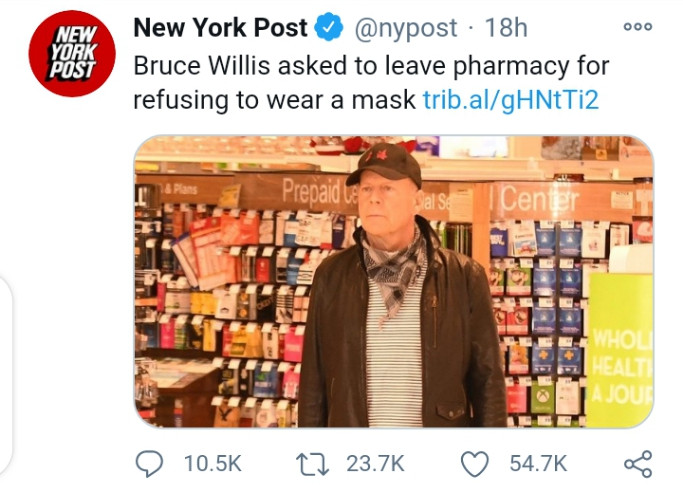 Many Twitter users reacted to Willis’s flouting of the regulation, with some labelling him a “Covidiot”.

He has now admitted his error.

“It was an error in judgment,” Willis told People magazine on Wednesday, January 13.

“Be safe out there everyone and let’s continue to mask up,” he added.

There should be no crowd in the church auditorium and burial services must be...

Trump a failed leader, worst President in US – Arnold Schwarzenegger

Israeli teenager on military service scoops ‘Most beautiful face of on the planet’ title...