Chelsea have officially confirmed the signing of Senegalese defender Kalidou Koulibaly from Napoli in a deal worth £34million.

The centre back has penned a four-year contract, having already completed his medical and jetted out to Las Vegas to join up with his new team-mates for pre-season.

‘I’m very happy to be here with this team at Chelsea,’ Koulibaly has said, via the club’s official website. ‘It’s a big team in the world and my dream was always to play in the Premier League. Chelsea came first to get me in 2016 but we didn’t make it.

‘Now when they came to me I accepted it because they really wanted me to come to the Premier League to play for them. When I spoke to my good friends Edou [Mendy] and Jorginho they made my choice easier so I’m really happy to be with you today. 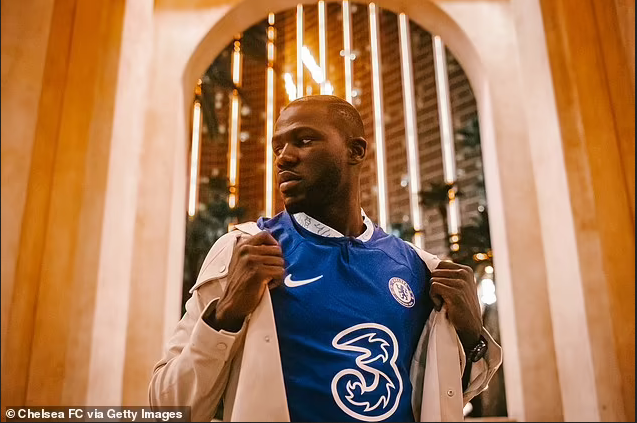 ‘I want to thank the fans because I saw a lot of them in London and on the plane everybody was happy for me to be here. So I want to thank them and I hope the season will be really good and we will give some good moments to the fans.’

Boss Tuchel was quizzed for his thoughts on his new defender last night, and said: ‘I’m very happy about his signing and joining our team.

‘He’s now the second signing of the summer.

‘Again we have a strong player, a strong personality with big experience and from our point a view a perfect addition to our group.’

Meanwhile, Todd Boehly, Chelsea’s new owner, said: ‘Kalidou Koulibaly is one of the world’s elite defenders and we are delighted to be welcoming him to Chelsea.

‘A great leader and an exemplary team player, Kalidou brings a wealth of experience and attributes that will benefit our squad and the club as a whole.’

Centre half Koulibaly made 317 appearances across all competitions for Napoli, scoring 14 goals last summer.

Koulibaly joins Raheem Sterling in Thomas Tuchel’s squad as the second signing of the summer.

Cyclist star, Desiet Kidane Tekeste has died at the age of 21 in a road traffic accident back in her home country of Eritrea.   The young cycling star was reportedly training at home in the city of Asmara, Eritrea when she was hit by a car and killed.   Desiet…

Russia loses its highest-ranking pilot yet in Ukraine after…

A Russian Air Force Major General has been killed by Ukrainian forces, making him the highest-ranking fighter pilot to die in the war in Ukraine.    Maj. Gen. Kanamat Botashev, 63, became the 13th general to die in Ukraine when he was hit by a Stinger missile…

Man.United captain, Harry Maguire was told to ‘quit the club…

Harry Maguire was reportedly threatened that his house would be bombed within 72 hours if he did not quit Manchester United in a horrific death threat.   The England defender received a bomb threat to his home on Wednesday.  The threat was reported to Cheshire Police, who conducted a…

Police tactical operatives in Zamfara state have successfully rescued three (3) Kidnapped victims including a female and under-aged boy who are natives of Kaduna state.   A statement released by SP Mohammed Shehu, the spokesperson of the state police command says two (2) of the victims were abducted… 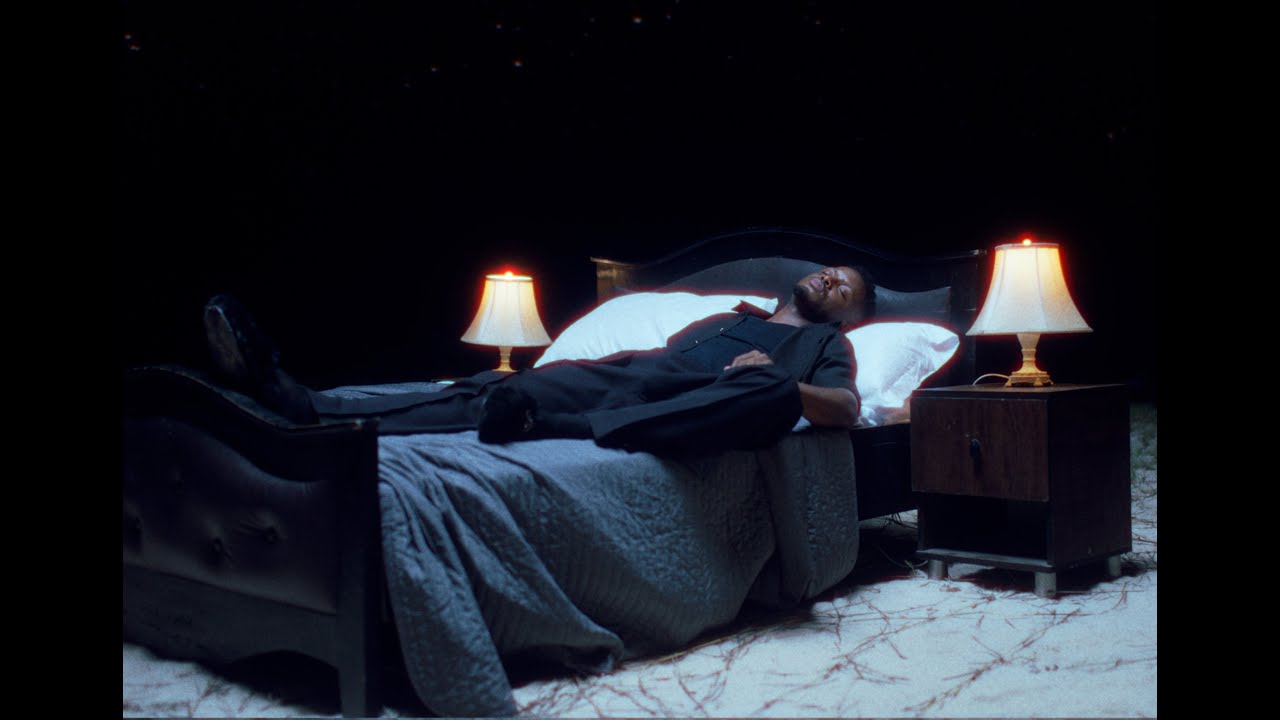