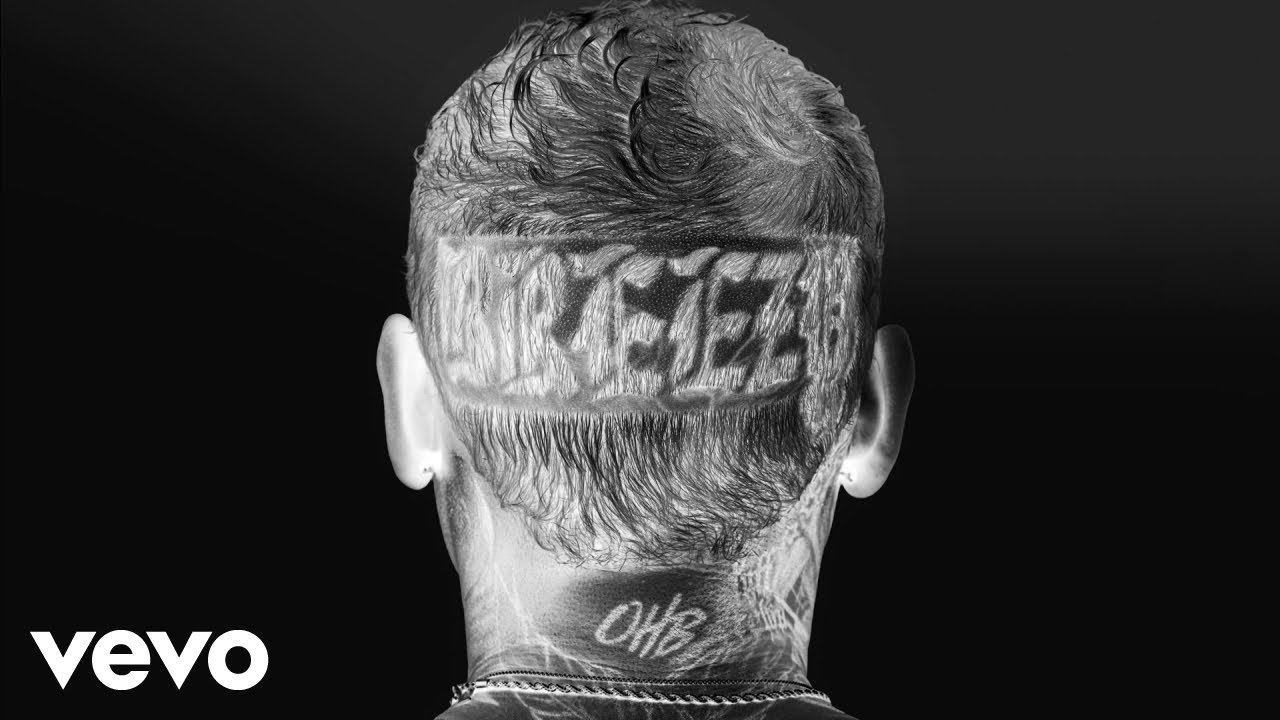 Chris Brown ft. Davido– Nobody Has To Know

Chris Brown and Davido Return With A New Music Title, ” Nobody Has To Know “.

Off The Breezy Deluxe album we glad to present NOBODY HAS TO KNOW by Chris Brown featuring Nigerian superstar Davido, Produced by Shizzi.

Chris Brown is originally from Tappahannock, Virginia. Like a lot of kids born in the mid- to late ’80s, he got into his parents’ favorite music but eventually fell under the spell of hip-hop. Around the time his voice changed and he discovered his singing ability.

About gistportal 15836 Articles
I'm Muhammad.. A Blogger And A Friend 😆