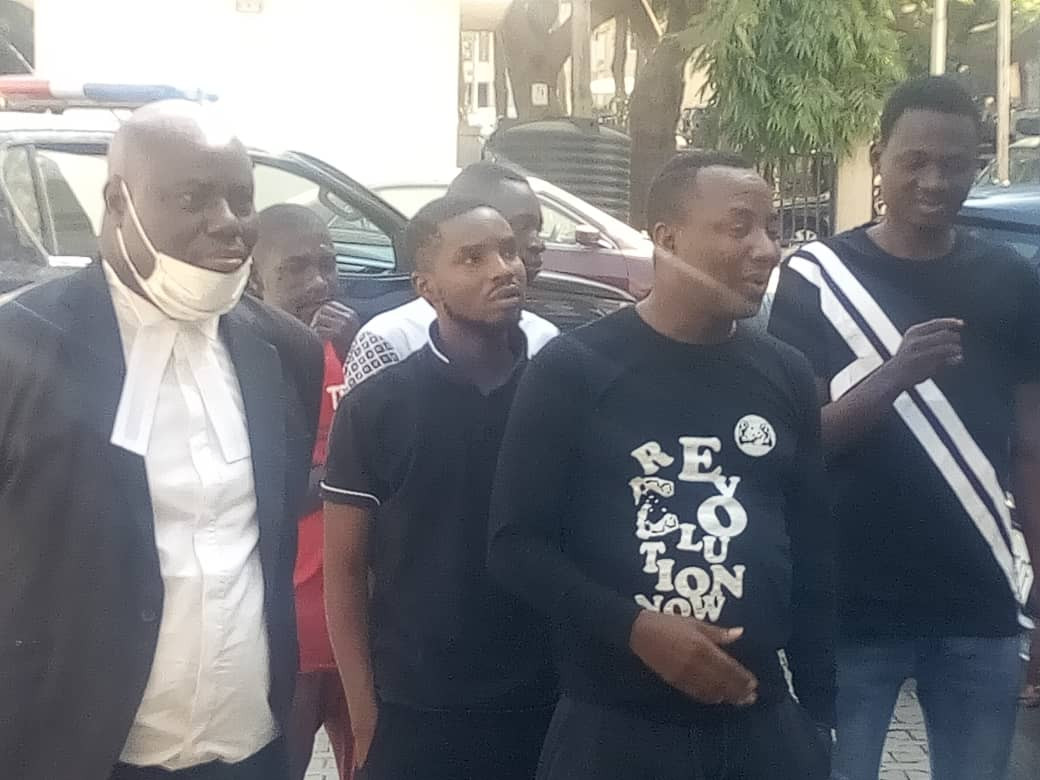 A Magistrate’s Court sitting in Wuse Zone 2, Abuja, has ordered the remand of Sahara Reporters Publisher, Omoyele Sowore, and four other activists in Kuje Correctional Centre pending the hearing of their bail applications.

Sowore and the four others were arrested on New Year’s day for holding a protest and disrupting public peace. They were arraigned before the court this morning January 4, on three charges of criminal conspiracy, unlawful assembly, and attempting to incite others against the government. Read here.

The magistrate court ruled that they be remanded in prison custody until tomorrow January 5 for hearing on their bail application.

How to capture incredible photos of the northern lights

NMA reveals how COVID-19 cases are increasing in Nigeria