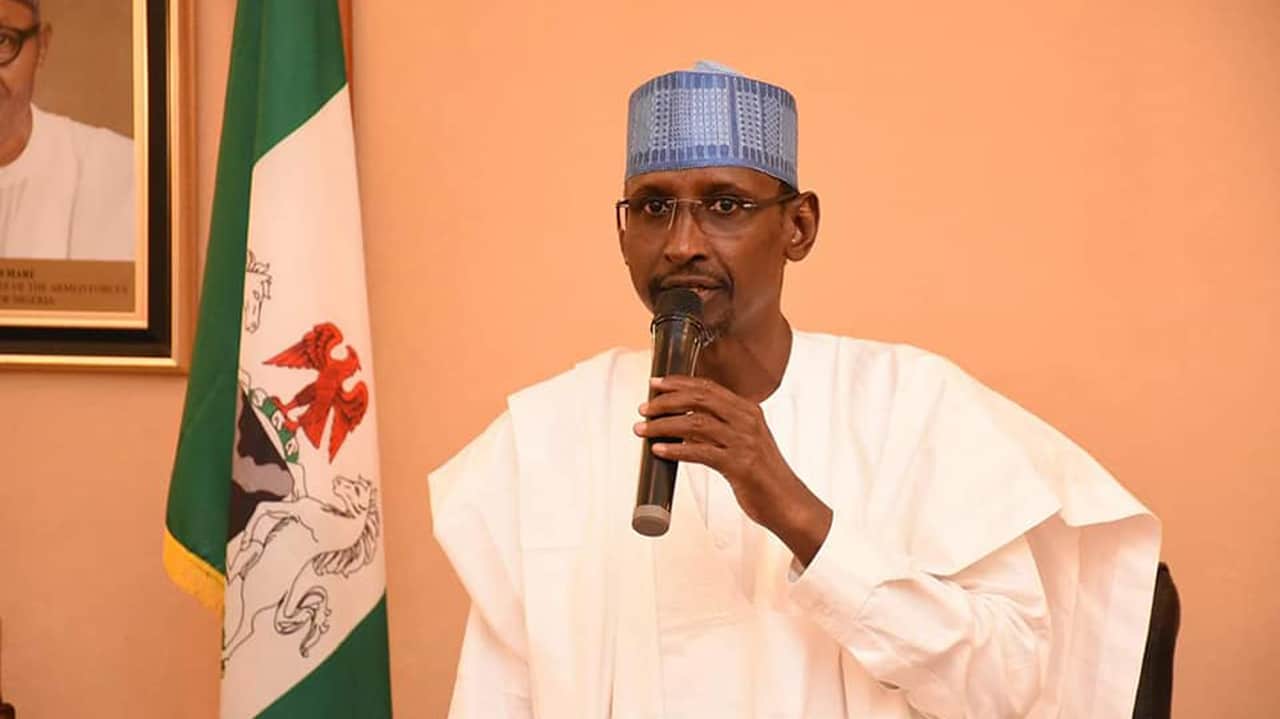 The so-called anti-corruption fight of the President Muhammadu Buhari’s administration has further been dragged to the mud after Minister of Federal Capital Territory, Muhammed Bello, offered 15000 square meters of land to the President to build his Trust Foundation.
The parcel of land located in the highbrow Maitama area of Abuja was offered to Buhari at the cost of N5million in a lease term agreement for 99 years, The Street Journal reports.