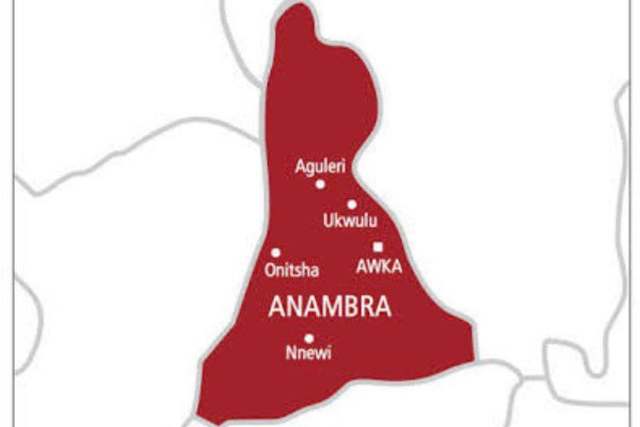 Some gunmen on Friday invaded a popular drinking joint in Anambra State, killing five persons in the process.

The incident, according to reports, happened at Ụtọ Ndụ in Obiofia Village, under Nnewi South Local Government Area of the state.

An eyewitness, who spoke with Tribune, said the gunmen invaded the place at about 8:00pm and immediately opened fire on customers, who were having fun.

Five persons including owner of the restaurant identified as Ụtọ Ndụ, who hails from neighbouring Amichi, were killed.

Videos from the scene of the incident currently trending on social media show four males and the female owner lying lifeless in a pool of blood.

Sympathisers, friends and relatives of victims were seen mourning and lamenting as the corpses were transported to a mortuary later.

The latest attack is coming barely one month after gunmen invaded the local government headquarters in Ukpor and set some buildings and offices ablaze, after which they also killed a security man guarding the premises.

Recall that gunmen, on Easter celebration day attacked another pub and restaurant known as Sophia Fast Food located close to the Federal Polytechnic, Oko, in Orumba South Local Government Area of Anambra State where they also attacked and robbed customers having fun.

Spokesperson for the police in Anambra State, DSP Tochukwu Ikenga, was yet to confirm last night’s attack.