A woman plunged 1,000 feet to her death after slipping off the edge of a cliff while hiking with three friends on a mountain in Italy.

The young woman, identified as Maria Cristina Masocco, who lived in Feltre, was hiking on Sunday, Nov. 20, with three friends in the Dolomites, the highest peak in which measures nearly 11,000 feet tall. 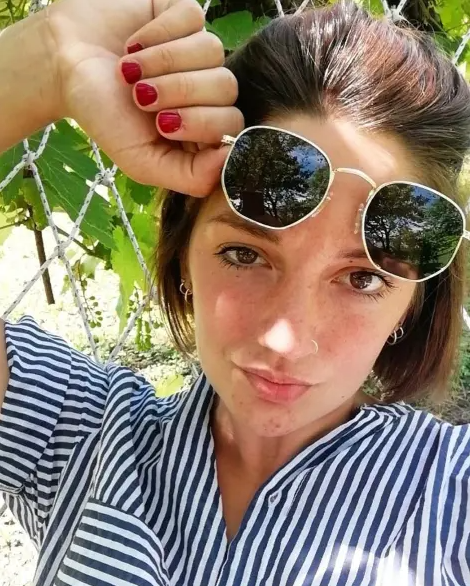 They were reportedly walking single file along a ledge through a pass, when the woman slipped and fell “screaming” into a ravine and out of sight.

The disaster occurred around 4 p.m. 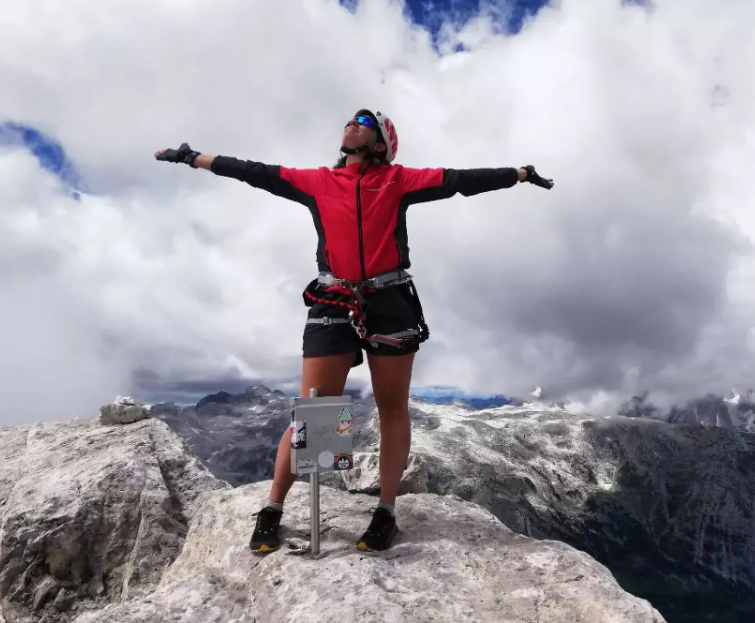 “The news that arrived this evening of the tragic death of the young Maria Cristina Masocco, which took place in the afternoon in the mountains, strikes us in a truly profound way,” lamented Viviana Fusaro, the mayor of Feltre, Belluno, located in the region of Veneto, where the accident took place.

Her hiking companions subsequently called emergency services, who dispatched a rescue helicopter to the scene.

However, by the time they reached Masocco, she was already dead. 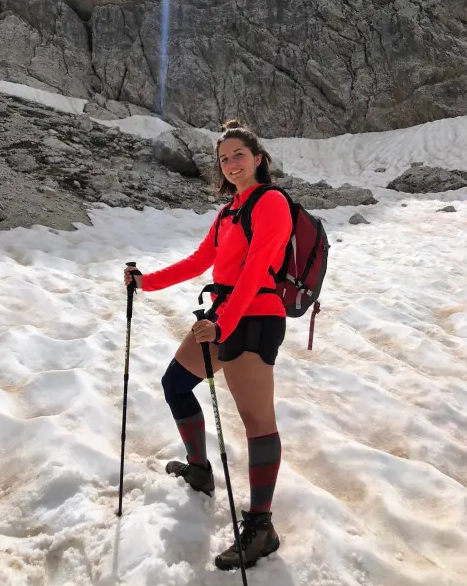 Mayor Fusaro said: “In these hours, no words can soothe the intimate suffering of the mother, younger sister and friends. I want to express to them the sincere closeness of the entire community, who joins in an embrace to their great pain.”

About gistportal 15838 Articles
I'm Muhammad.. A Blogger And A Friend 😆