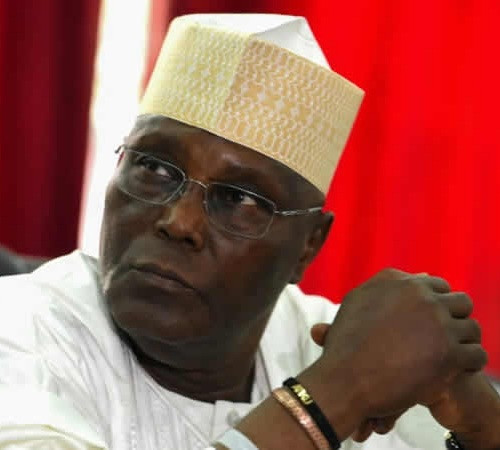 Intels Nigeria Limited has said its business has not been hindered by political influences from the present government.

Abubakar, who confirmed his divestment from the company, blamed President Muhammadu Buhari’s regime for trying to destroy the company because of political differences.

Atiku had said in a statement by his media aide, Paul Ibe: “It assumed greater urgency in the last five years, because this Government has been preoccupied with destroying a legitimate business that was employing thousands of Nigerians because of politics.

“He has sold his shares in Intels and redirected his investment to other sectors of the economy for returns and creation of jobs. There should be a marked difference between Politics and Business.”

In a statement by its spokesman, Tommaso Ruffinoni, Intels disputed Atiku’s claim and said its decisions had been devoid of political considerations.

Intels explained that it had always operated according to market logic.

The statement said, “Intels Nigeria Limited and its parent company, Orlean Invest Holding, in relation to some statements that appeared in the press yesterday and today, categorically deny that its business has at some time been hindered by political influences from the current government.

“The company has always operated according to market logic, thanks to its history and commitment to the development of the Nigerian economy in the oil and gas logistics sector.

“The ongoing contradictions are part of a natural commercial divergence, which will hopefully be resolved, as in the past, by a new approach, in the interest of all the parties, also according to the social role that Intels plays in the country.”

Man has just two password guesses left before he loses £180m in his Bitcoin...

‘Your statement is very inimical to the corporate existence of Nigeria’- Ondo state govt...

9 teenagers and others arrested over sex party in Bauchi