Spokesperson of the command, SP Abdullahi Haruna Kiyawa, who disclosed this in a statement on Sunday, July 24, said the suspects were arrested after the tricycle operator informed the police that they snatched mobile phone of his female passenger.

“On 22/07/2022 at about 1300hrs, a report was received through Kano State Police Command emergency number 08032419754 from a Tricycle Operator that, suspected Armed Robbers riding a motorcycle robbed the Android Mobile Phone of his female passenger at Gadon Kaya Quarters on his way from Rijiyar Lemo Quarters to Sharada Quarters Kano,” the statement read.

“The team immediately swung into action, and with the assistance of the Tricycle Operator, the two suspects were trapped and arrested. The Android Mobile Phone and a sharp weapon were recovered from them.

“On investigation, the suspects confessed to the crime. Also, the victim claimed to have learnt a lesson and that, she will stop exposing her valuables while in transit. So also, the good people of the State are advised to desist from exposing their Mobile Phones and other valuables while in transit. Suspects will be charged to court upon completion of the investigation.

“The Commissioner of Police, Kano State Police Command donated cash to the Tricycle Operator for his assistance in the arrest made. He appreciates the good people of the State and calls on them to continue to give maximum cooperation to the Police and other security agencies.” the statement added. 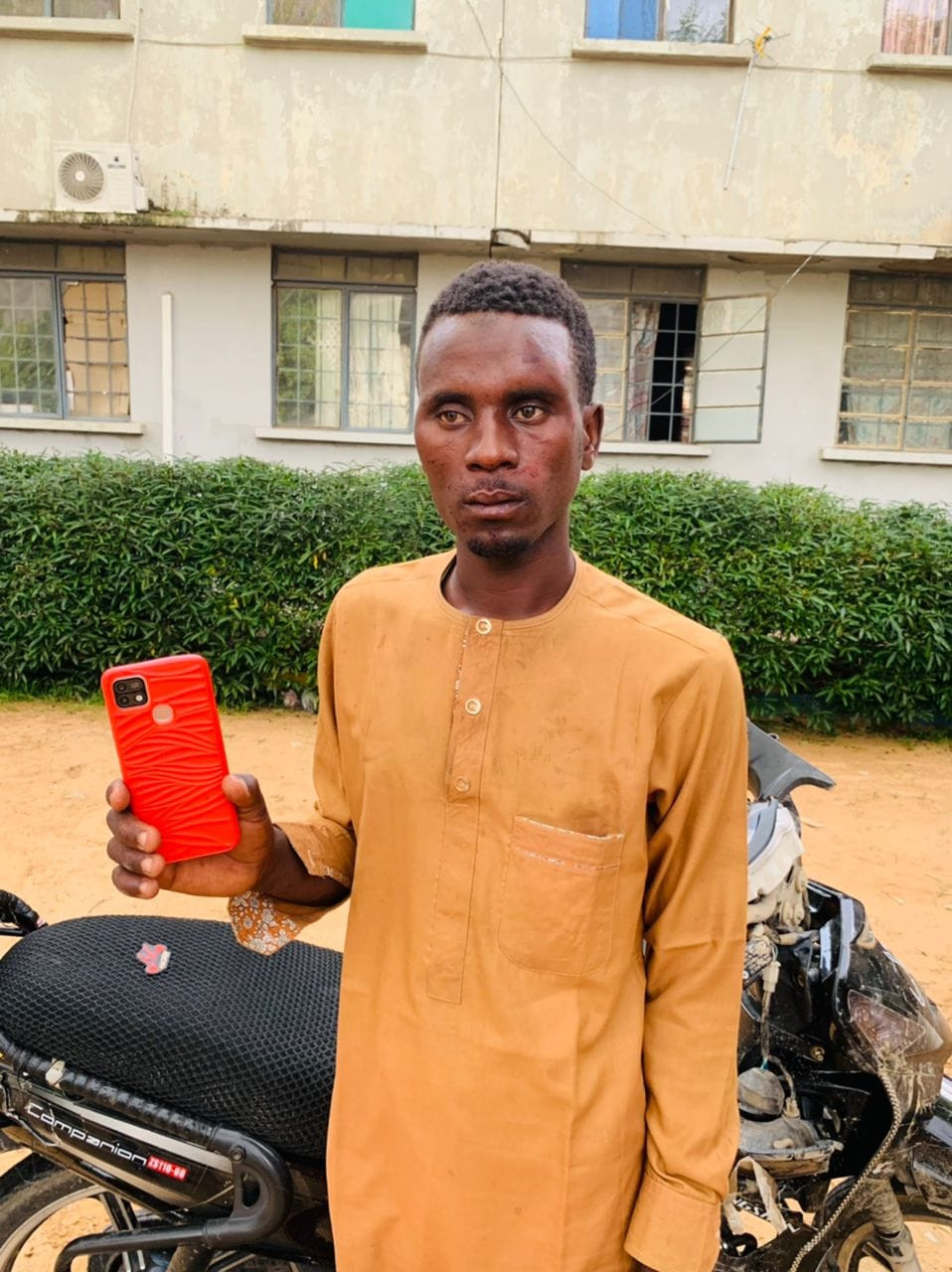 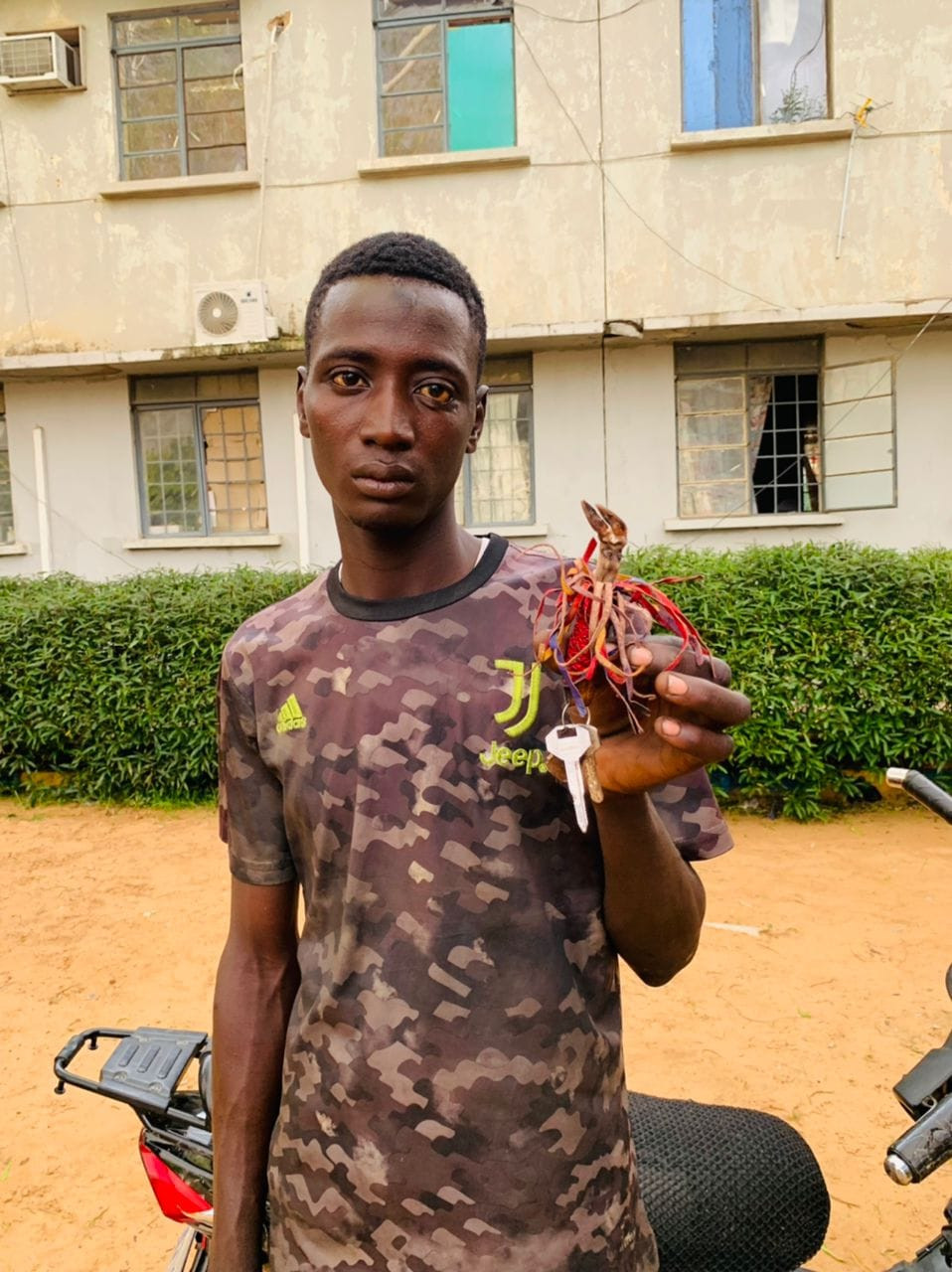 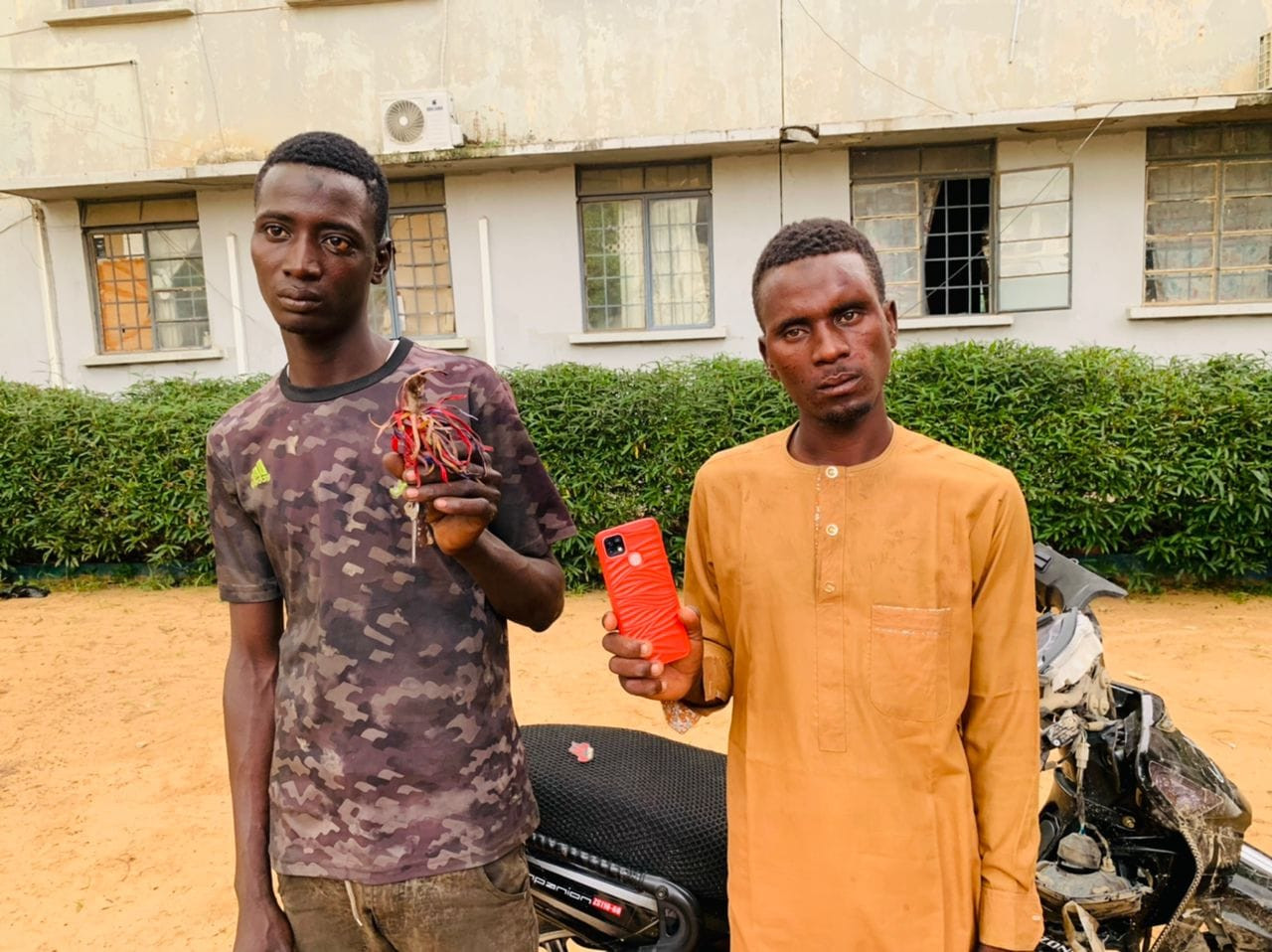 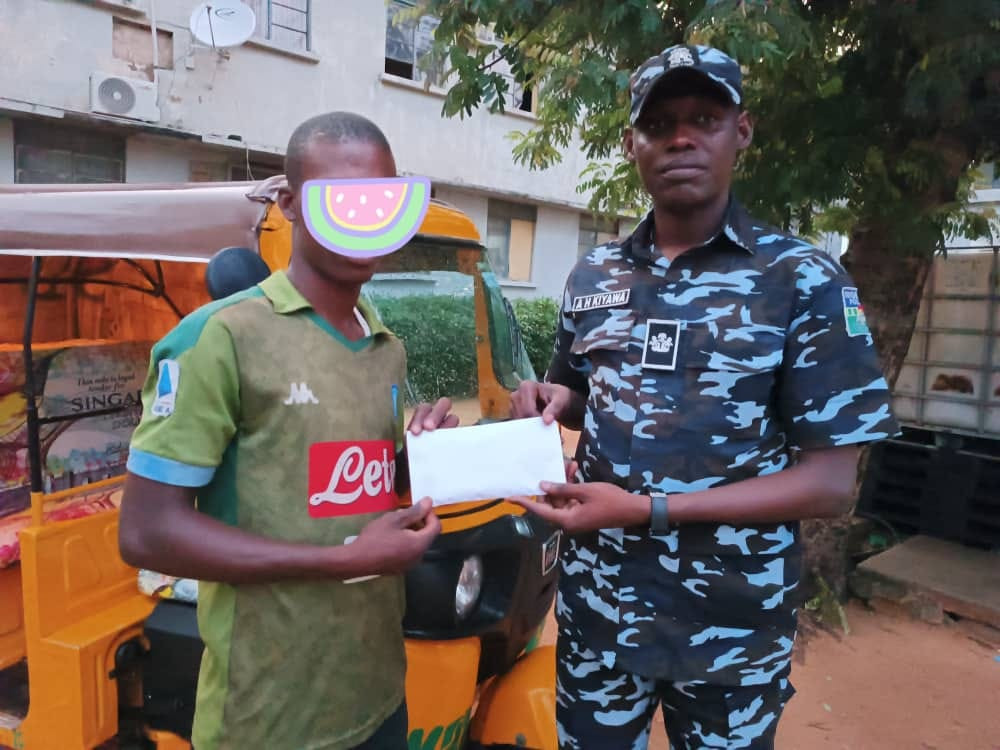 Lady recounts how she began ‘sweating in a cold apartment’ a…

A lady has recounted how she began sweating in a cold apartment after discovering that her boyfriend was cheating.    Sharing her story on Twitter, @Nwando_ revealed that she’s been given every reason not to believe in love.    The lady who recalled how her ex-boyfriend sent…

Photos from the traditional wedding of ex-beauty queen,…

Woman arrested at JFK airport for role in revenge murder of…

A woman has been arrested in connection with a February shooting that left a man dead in Harlem, New York, police said. Tynika Johnson, a 30-year-old Central Harlem resident, was charged with second-degree murder as authorities accuse her of playing a role in the Feb. 27 killing…

Operatives of the Lagos State Police Command have arrested three suspected armed robbers for robbing pedestrians of their valuables in Meiran area of the state.   Spokesperson of the command, SP Benjamin Hundeyin, who disclosed this in a statement on Friday, December 16, 2022, said the suspects fled…