Former Chelsea and Arsenal footballer, Ashley Cole says he’s been left mentally scarred after a man broke into his home in 2020 with a sledgehammer and threatened to cut off his fingers.

Kurtis Dilks, 35, was part of a gang that smashed into Cole’s house wearing masks in January 2020.

The break-in happened after the former Chelsea player returned to his Surrey house after working with the club’s under-15s team. 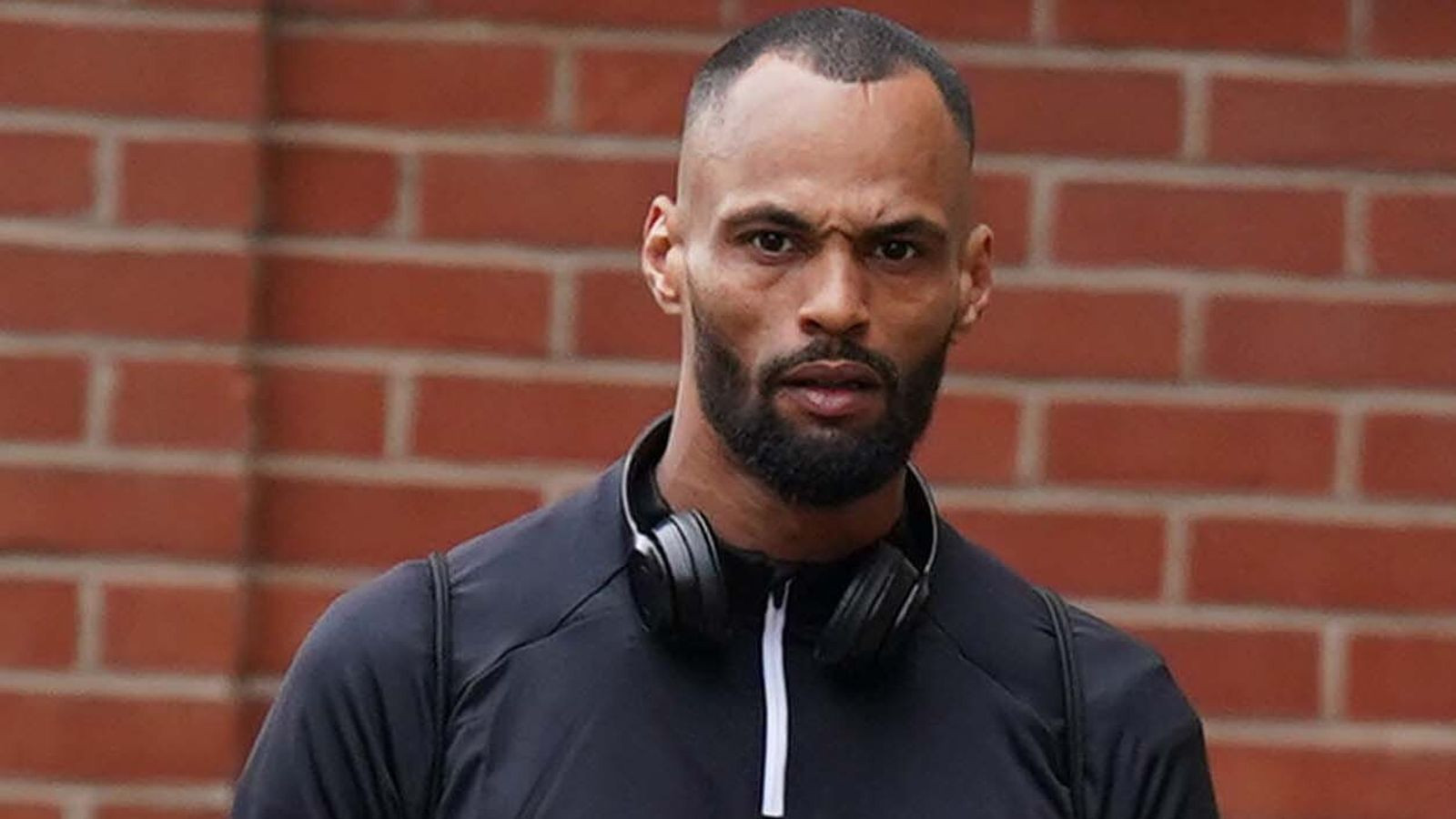 He told police: “As soon as I put Netflix on, literally 10 to 15 seconds after that, I heard like a banging sound.

“I could hear it was like outside of my bedroom, just to the left, coming through the window.

“The banging was vibrating up the walls into my bedroom. I literally looked at Sharon… and I said, ‘what’s that?'”

Dilks was sentenced to 30 years imprisonment at Nottingham Crown Court on Friday, July 15 after the judge described them as “intelligent, violent and chillingly ruthless men”. 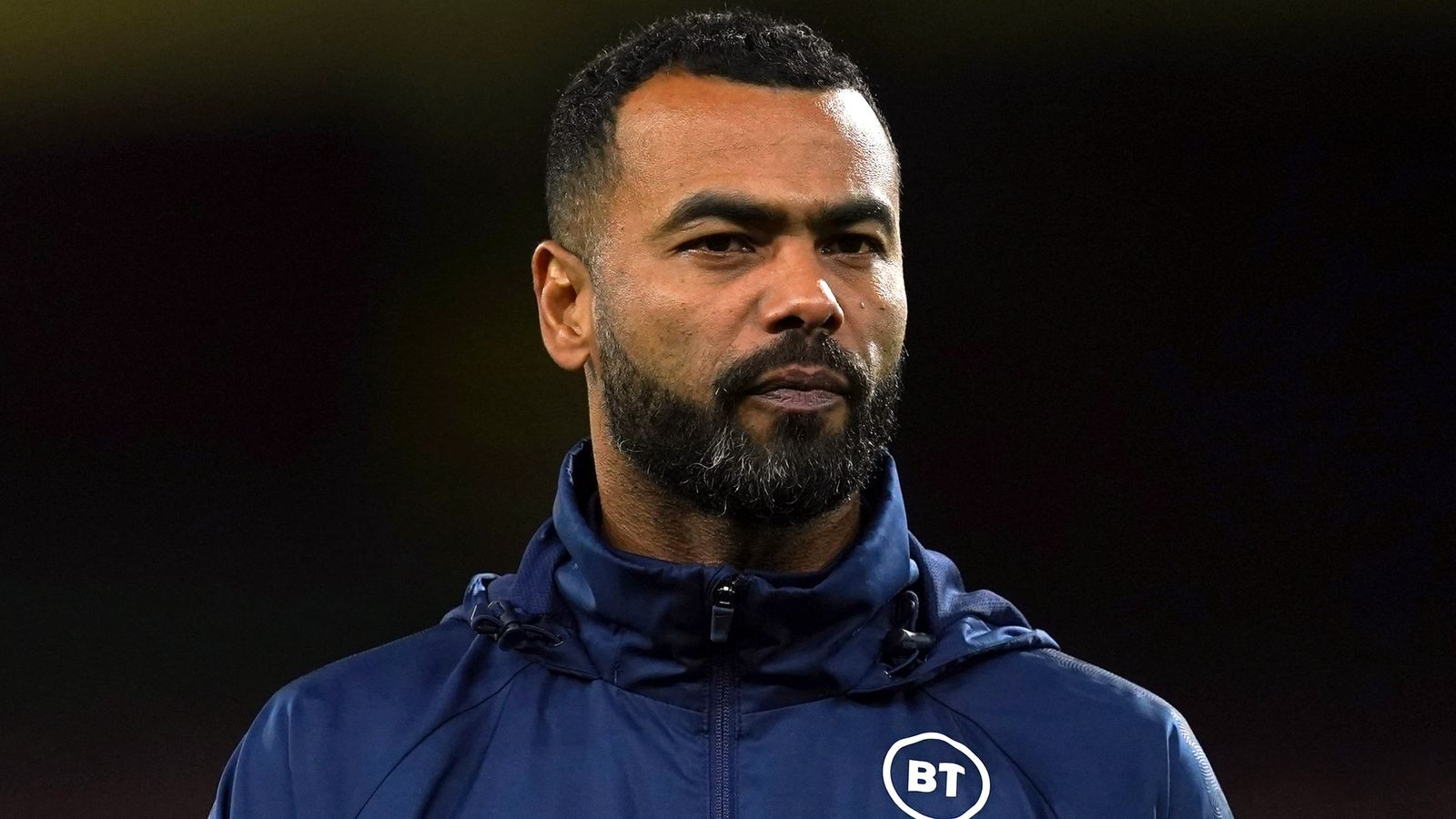 The former England footballer told police he “knew” he was going to die as they tied his hands behind his back despite him holding his young daughter.

Cole told officers: “I was on my knees, waiting to be killed.”

Cole said in a statement read in court: “The terror and confusion on my children’s face is something that will never leave me.

“These images and thoughts will never, ever leave my mind and can pop up any time.”

Cole said he has turned his home into a “fortress” still cannot go outside to the bin without a torch and his guard dog.

He said during the incident he looked at the cameras on his phone to see if he could identify the intruders.

“I could see they were carrying a ladder towards my balcony,” Cole said.

Sharon Canu, Cole’s partner, said she tried to hide in a wardrobe with her son while her husband was tied up and her daughter pleaded for comfort.

She said in a personal statement that the ordeal “will never leave me”.

Cole has invested hugely in security at his home to the point it “feel like a fortress”, but said he still cannot go to the bin without a torch and his guard dog.

The Judge, James Sampson praised the “courage and resilience” of the couple, as well as all the other victims of the gang.

He told Dilks: “The psychological impact on Mr Cole and Ms Canu, as with all of your victims, cannot be overstated.”

Dilks was convicted alongside five others for a series of “ruthlessly executed” robberies and burglaries between October 2018 and January 2020.

Dilks was also found guilty of conspiring to rob the wife of former Tottenham, Hull and Derby midfielder Tom Huddlestone in May 2019 with fellow defendants Ashley Cumberpatch and Andrew MacDonald.

A feeling of succour, relief and hope returned yesterday for ailing veteran Nollywood actor Ani Chukwuemeka after receiving N6 million from the founder and senior prophet of Christ Mercyland Deliverance Ministry, Warri, billionaire Prophet Jeremiah Fufeyin.   While two other actors, who were with Chukwuemeka received additional…

The Kano State Police Command has arrested two suspected thieves who disguised as commercial tricycle operators to rob unsuspecting passengers of their mobile phones.   Spokesperson of the command, SP Abdulllahi Haruna Kiyawa, who disclosed this in a statement on Monday, July 4, said one of the suspects is…

The meeting between the Federal Government and the striking members of the Academic Staff Union of Universities ended in a deadlock on Tuesday, February 22.   Last Monday, ASUU declared a one-week warning strike over claims that the Federal government has failed to meet its demands which include…

Popular Calabar OAP, Fada Kane discovers he is not the…

Popular Calabar On Air Personality, Kanedrick Kingsley Agwu popularly known as Fada Kane, has discovered that he is not the biological father of his two children after over 20 years.    The broadcaster with FAD93.1 FM Calabar, took to social media on Friday morning, March 25, to publish…