‘Manchester United is the biggest club in England’

‘Manchester United is the biggest club in England’

Manchester United new signing, Casemiro has declared the club is the biggest in England while saying he is ready to play.

In an interview with the Red Devils, the Brazilian midfielder revealed he is raring to go at United and revealed he spoke to national team-mate Fred before signing for the Premier League giants. 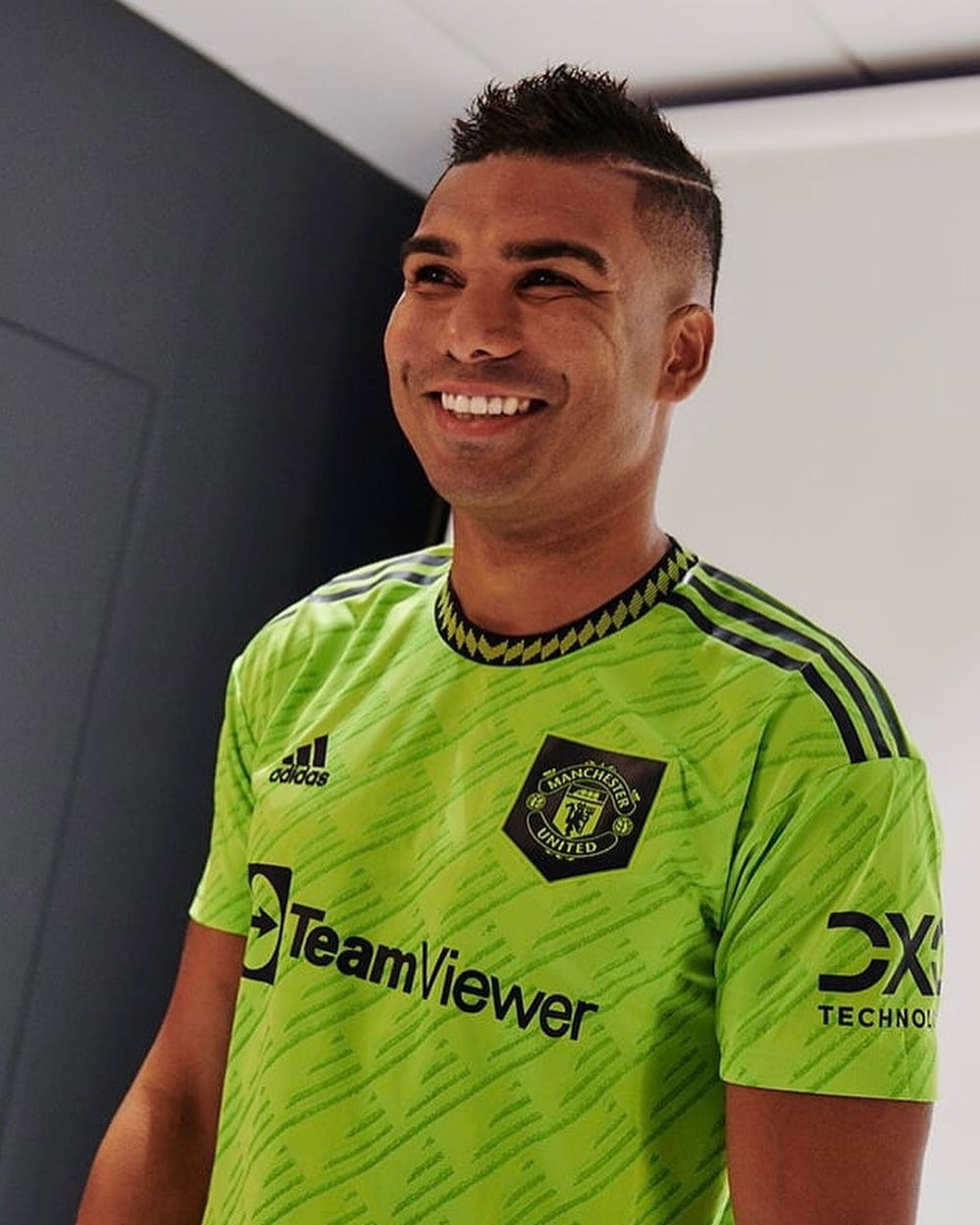 The 30-year-old was presented in front of the Old Trafford ahead of Monday night’s shock 2-1 victory against arch-rivals Liverpool after joining in a £70m deal from Real Madrid. 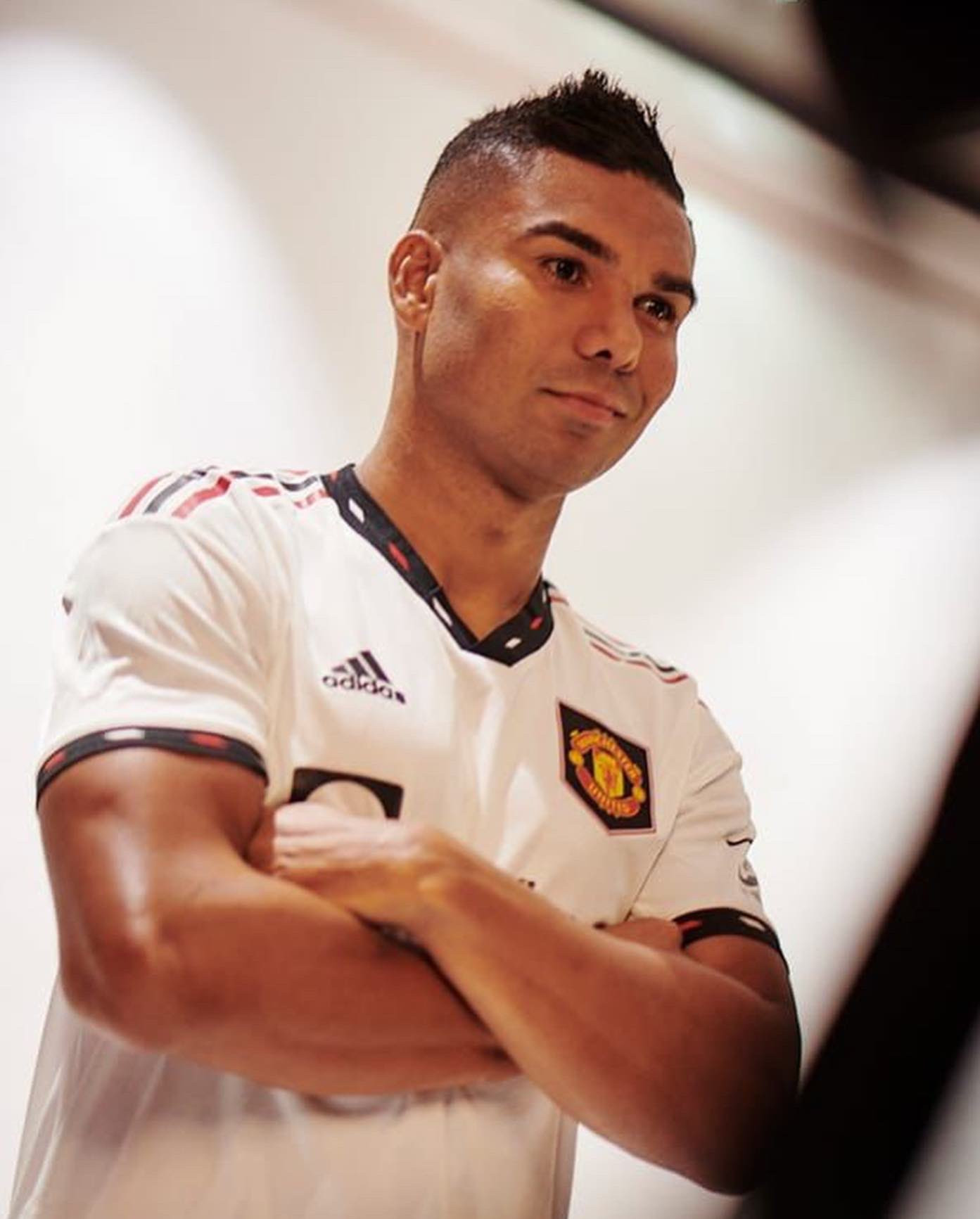 ‘I don’t know whether many people know this but I played in a competition here when I was 15, when I was at São Paulo, and you have that film that runs through your mind that 15 years later you come back here to play for Manchester United and not in your wildest dreams would you imagine yourself playing here.

‘Obviously when I played in that Nike Cup I would have liked to come here and now that I’m here again I’m the happiest man alive and I can’t wait to produce on the pitch and help out my teammates and to help Manchester United to win games and to go on to win trophies. 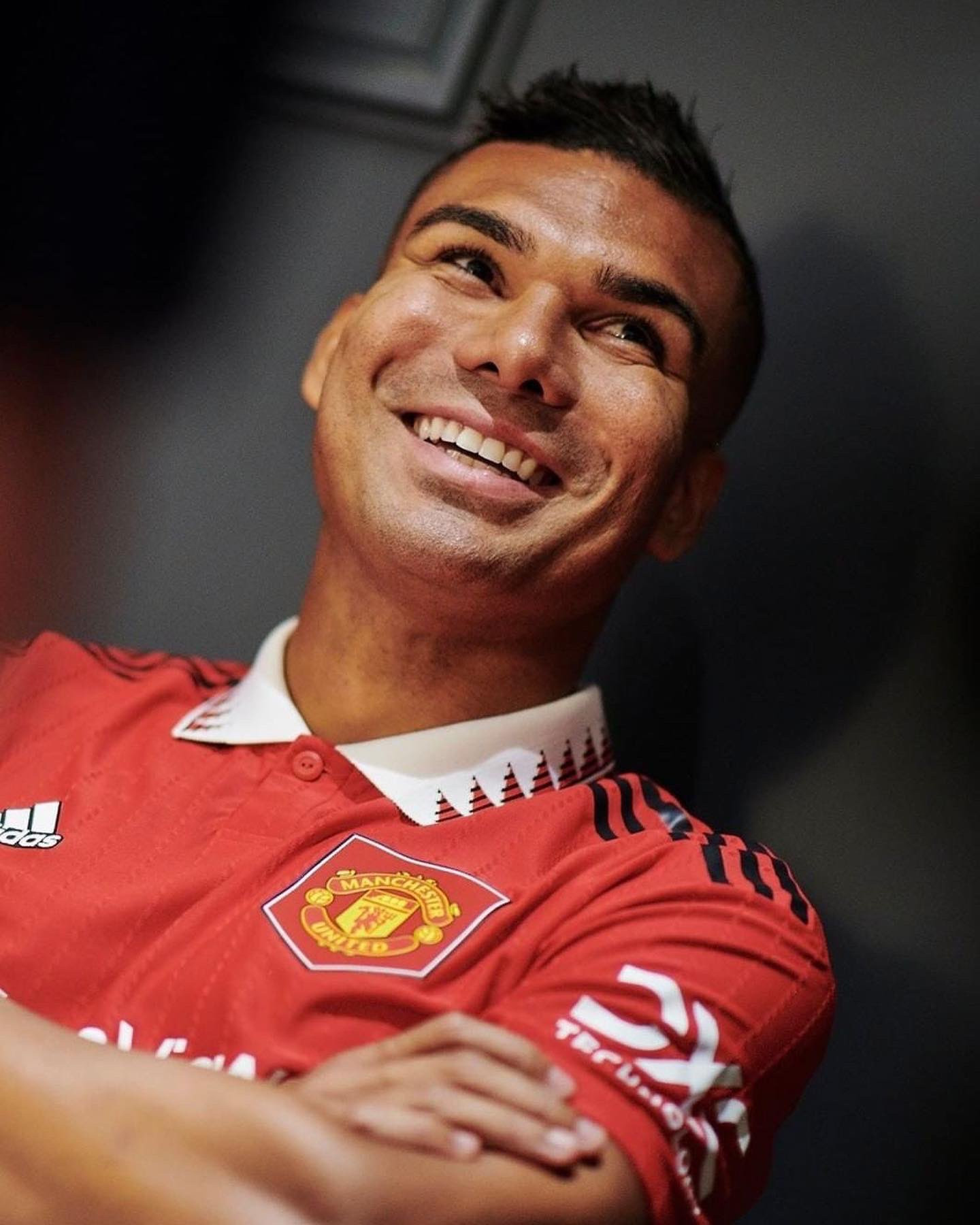 ‘Well, it’s the biggest club in England. It’s the club with the most amount of titles. So, I’m really happy and just can’t wait to get going.’

Having spent nine seasons with Real Madrid, Casemiro expressed his excitement at the prospect of linking up with two of his former team-mates. 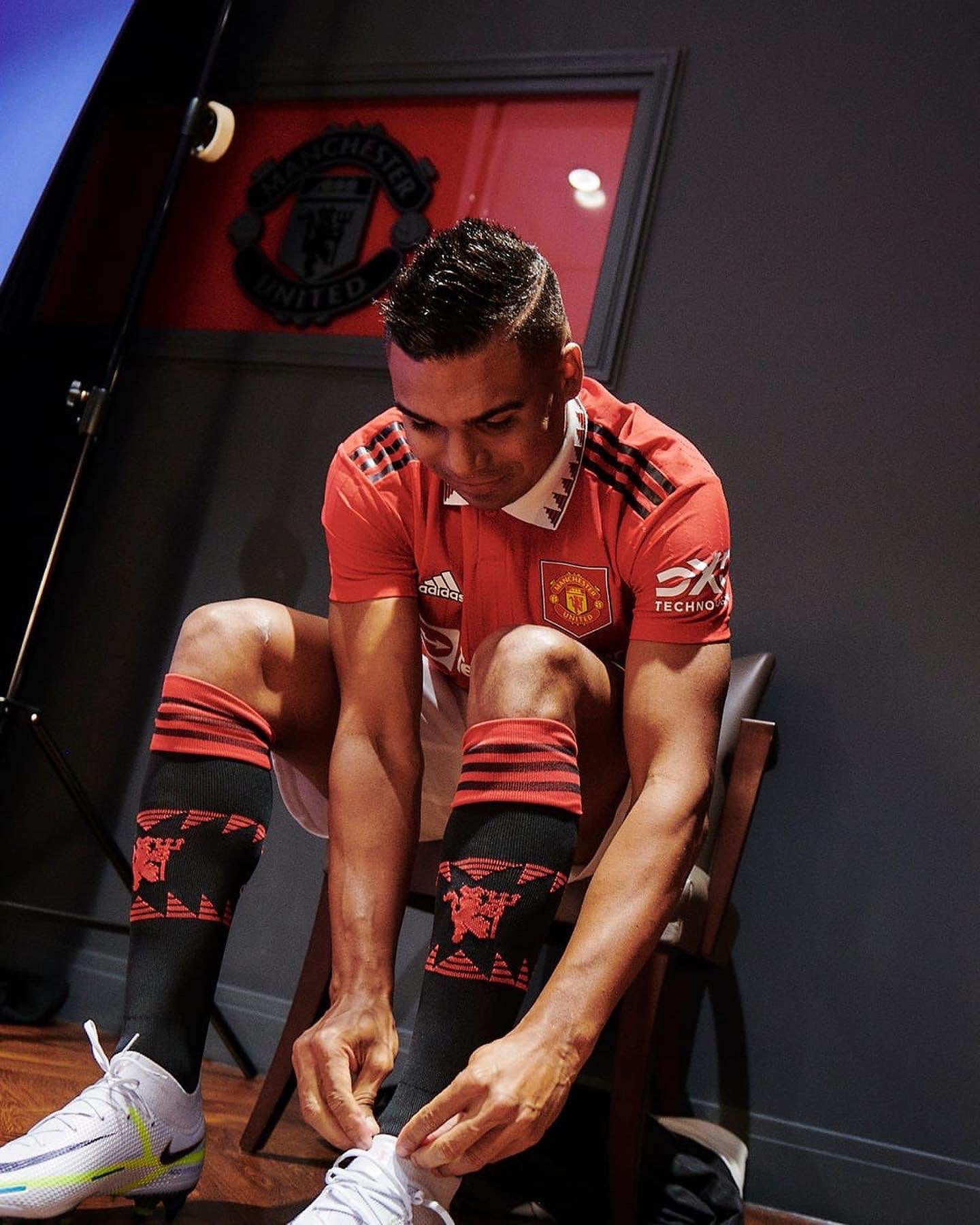 At Old Trafford the Brazilian will team up with former Madrid stars Raphael Varane and Cristiano Ronaldo.

The 30-year-old said: ‘He’s a great player and that’s why he plays for Manchester United and for the Brazilian national team, which is difficult to get into. So, I have a special relationship with him and of course he’s a great player.

‘I think he’s a player that has good movement. He’s very mobile, passes the ball well, he has a good shot on him, he can play with both feet, left or right, he can pass the ball well with either foot. He’s a great player.

‘I think he’ll help me a lot at the club and without doubt it’s important for me to have another Brazilian here, too.

‘He [Raphael Varane] tells me he’s happy. His family is very happy here in Manchester and I feel Manchester United have a great centre-back in him and, as we know, Cristiano is up there as one of the best players in the history of football and I think he’ll keep achieving things.’

‘From the very first moment the Manchester United directors have been great with me and that’s what I needed,’ Casemiro said.

‘They showed me a lot of affection and I want to show, as soon as possible, in training in games… Because of this affection they’ve shown towards me, by signing me… that’s why I want to get going now. I can’t wait to start.’

Governor Samuel Ortom and a group of elder statesmen in Benue, Minda Leaders of Thoughts, have supposedly withdrawn their support for Presidential candidate of the Peoples Democratic Party, Atiku Abubakar over alleged hate speech and profiling of Benue people.   This came after Atiku sent a message of sympathy to Gbeji community in…

The Special Adviser to President Buhari on Media and Publicity, Femi Adesina, has replied Nigerians who say the Buhari-led administration has failed due to the alarming rate of insecurity in the country, In an interview with Channels TV on Wednesday evening July 27, Adesina said no government…

“It hurt” Shakira writes as she shares video of a man…

Shakira took to Instagram to pour out her heart months after Gerard Pique left her for a younger woman.   The singer and footballer were together for 12 years and have 2 sons together.   However,  it was revealed earlier this year that Gerard has moved on…

Searches for ‘How to delete Twitter’ have surged by 500% in…

Woman who says she was raped by Man City footballer Benjamin…

A woman who claimed she was raped by Manchester city footballer, Benjamin Mendy’s friend and fixer, denied making up the claim because she was ’embarrassed’ about having had sex with an older man, a court heard Thursday, September 15.   She told the Mendy rape trial that…