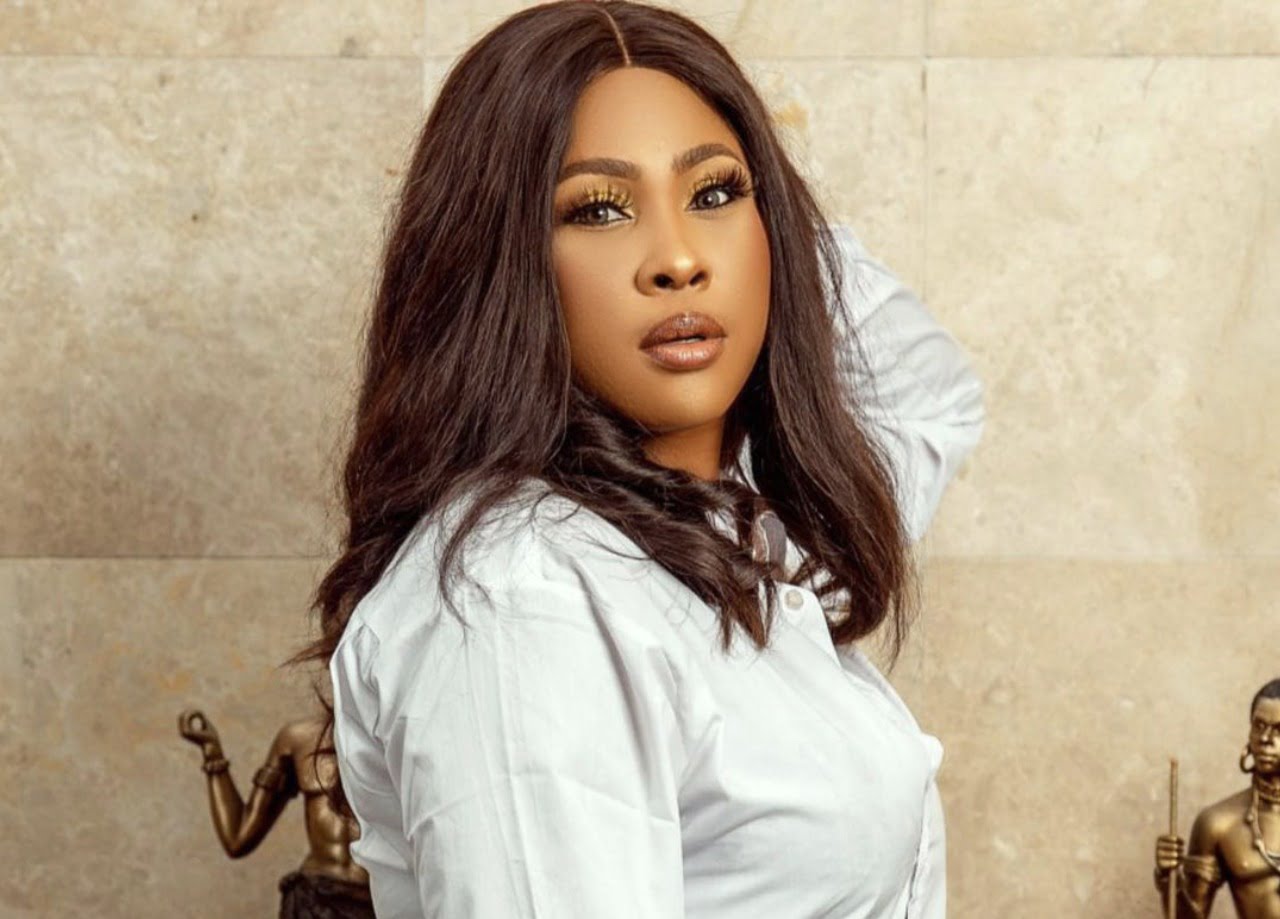 Nollywood actress, Nnaji Charity has said that married men who cheat on their wives should be charged for attempted murder.

The former beauty Queen said this on her Instagram page.

Nnaji added that a married man who is not faithful in his marriage should not let his wife have access to his Phones.

According to her, it is attempted murder and he should be arrested and charged to court.

Her post read: “As a husband, you know of a truth that you are cheating on your wife yet you allow her go through your phone.

“Honestly you should be arrested and charged for attempting murder.”