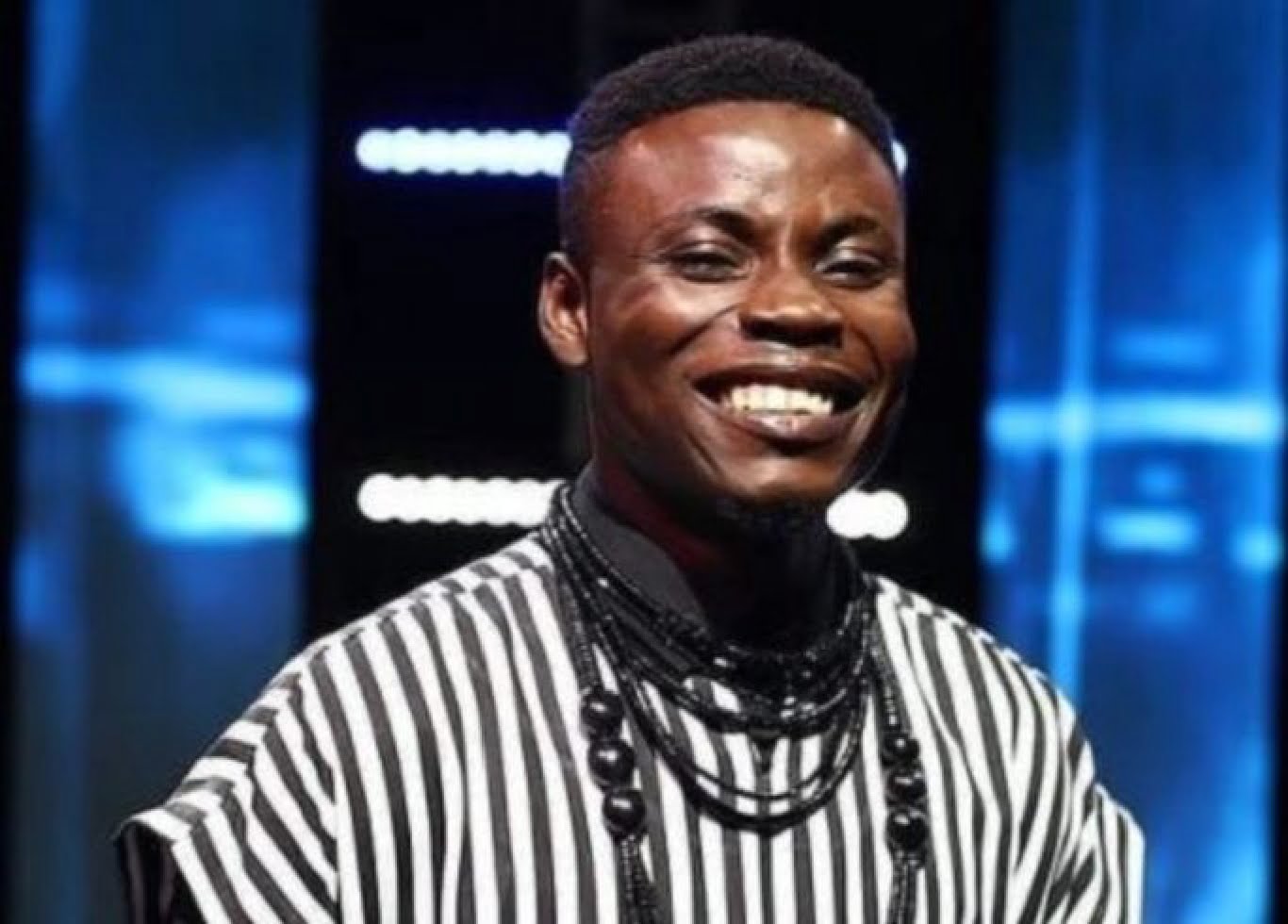 Winner of the just concluded Nigerian Idol season six, Kingdom Kroseide, has been awarded a scholarship, and also appointed as Youth Ambassador in Bayelsa State Government.

Governor Douye Diri made the announcement on Friday when he received Kingdom and his team in Bayelsa Government House, Yenagoa.

The Governor said that government would henceforth bear the responsibility of the 24-year-old talented singer’s education at the Federal University, Otuoke, where he is a student and up to a Masters Degree level if he so desires.

Diri also advised youths of the state to put in their best in whatever they do in order to be successful in life.

His words: “In appreciation of the honour you have brought to the state, I hereby announce that you are on the scholarship of the Bayelsa State Government. As you finish your first degree and if you proceed for a Master degree, the scholarship would also cover your programme.

“You are also appointed as an ambassador of the youths of Bayelsa State.

“Let me use this opportunity to call on youths of Bayelsa State to see Mr. Timi Kingdom Kroseide as a role model; as one who out of hard Work and the grace of God has brought honour to the state. I am sure that putting yourselves in legitimate careers, you would bring honour not only to yourselves but also to your state and country.”

While appreciating Kingdom for the honour done to the state, Diri advised him to strike a balance between his academics and his career, adding that with proper education and the grace of God, he would excel in his chosen career even outside the shores of Nigeria.

He also advised Kingdom to continue to use his music to glorify God in order to move to greater heights.

The Governor, who noted that Kingdom’s success story was that of all Nigerians, thanked the Nigerian Idol Judges, the Nigerian Military School Old Boys Association and Nigerians for their different roles that led to the Bayelsa-born contestant to emerge as winner.