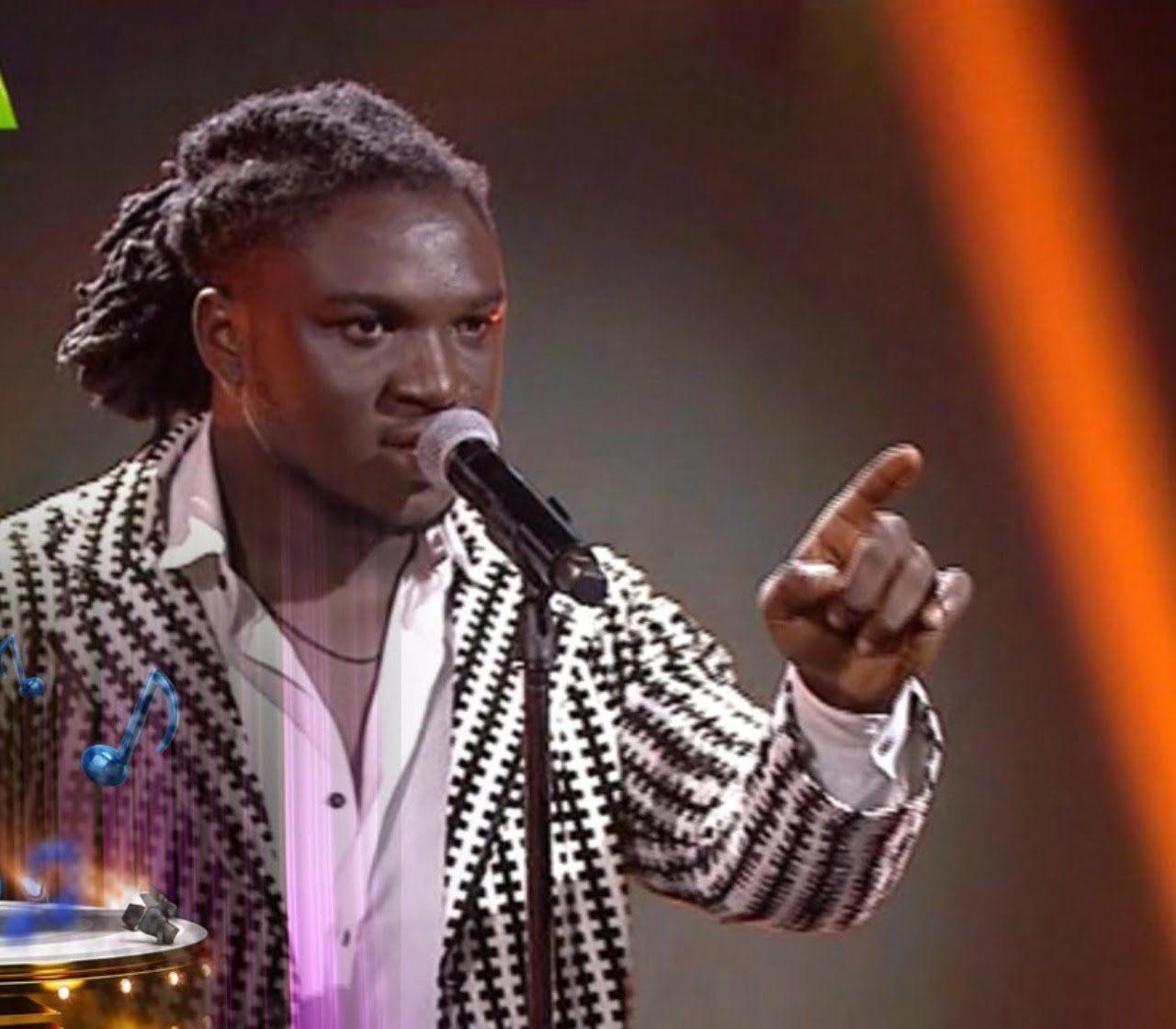 During the grand finale of the Live TV show, Francis’ major opponent, Kingdom was declared winner of the 2021 edition of the show.

Reacting to the final result, Ortom’s CP in a post on his official Facebook page refered to Francis as a super star citing his attitude at the finale despite the unfavorable result on his side.

He said, “Francis Atela, you are marchig into greatness! Your calmness and wonderful words after the Nigerian Idol result did not go your way showed that indeed a super star is born!

“Benue is waiting to receive you”!