It was gathered that cases of goat theft in Jos and environs have been on the increase.

The suspect was apprehended with the stolen goat in the early hours of Saturday morning, November 12, 2022.

According to reports, a man in the community spotted the suspect struggling with a heavy sack. When the man asked him the content of the bag, the suspect tried to run away. The man raised the alarm, which attracted youths in the area, who rushed to the scene and caught the suspect.

As he was being flogged, the suspect confessed to have stolen several goats in the community and sold some of them to the wife of one Mr Kendo, who sells pepper soup.

Meanwhile, a woman in the community lamented that about seven of her goats disappeared without trace. 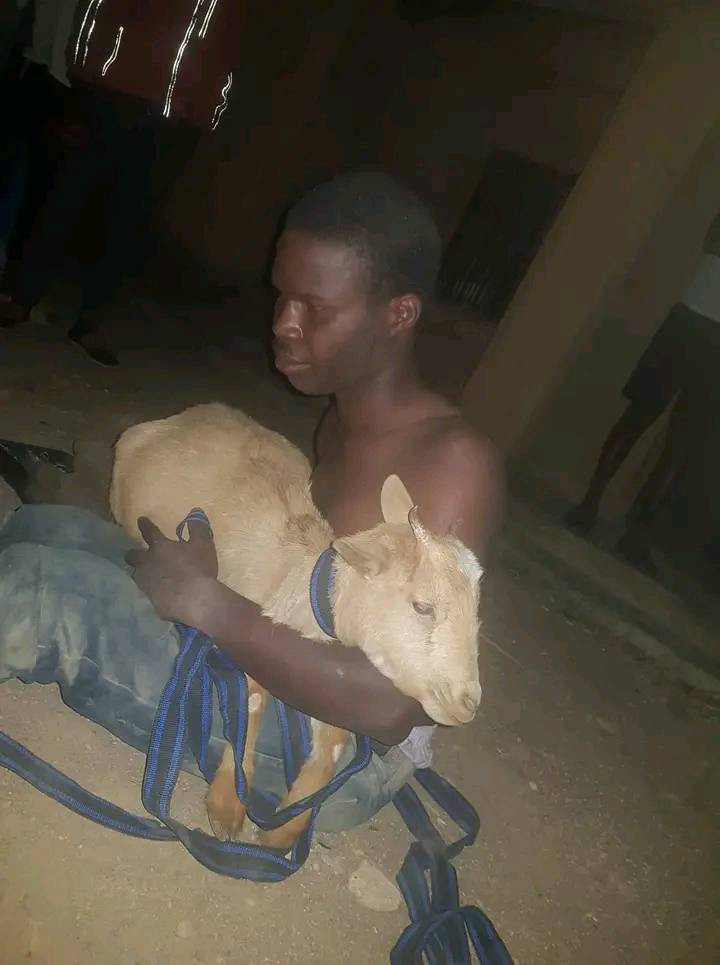 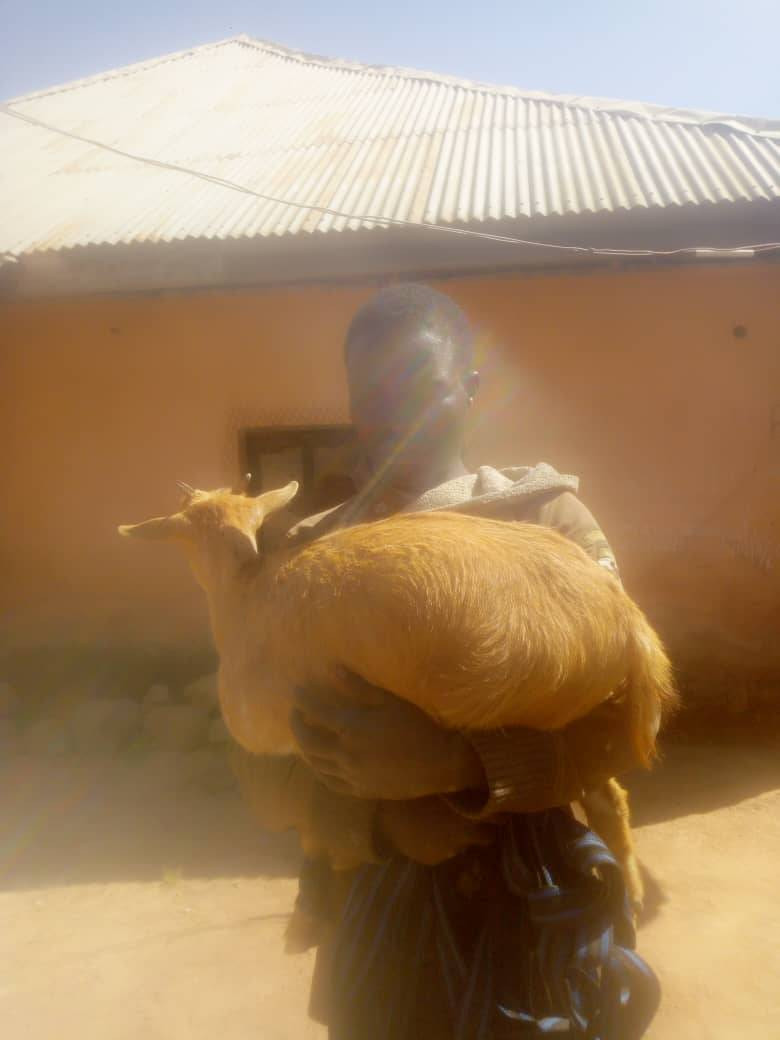 Irish Prime Minister, Micheal Martin has said the Queen’s death is an opportunity to ‘reset’ relations between Britain and Ireland following bitter Brexit disputes.    The prime minister disclosed this in an interview with the BBC.    The Taoiseach, who is due to attend a memorial service for the Queen at St…

Singer 2face Idibia questions why sanitary pads are not made…

Lady jumps and shouts for joy after her husband presented…

Anonymous about 8 hours ago And my stupid fiance expects me to be giving him money🙄🙄🙄🙄, he says I am richer, anyways looking for a man to buy me a house now😁. God bless all the real men out there🙏🙏🙏. Like this! 12 Dislike this! 0 Reply…

Elon Musk said Saturday, Dec. 10, that there is evidence that top Twitter executives suppressed and censored former US President Donald Trump in the days before the 2020 election.   Independent journalist and author Matt Taibbi shared the “Twitter Files Part 3″, saying there were erosion of standards within the…

Iran has executed a man for injuring a paramilitary officer in the first known execution linked to protests that have occured in the country since September, state media reported Thursday, December 8..   The protester was named as Mohsen Shekari by Mizan Online, a news agency affiliated…