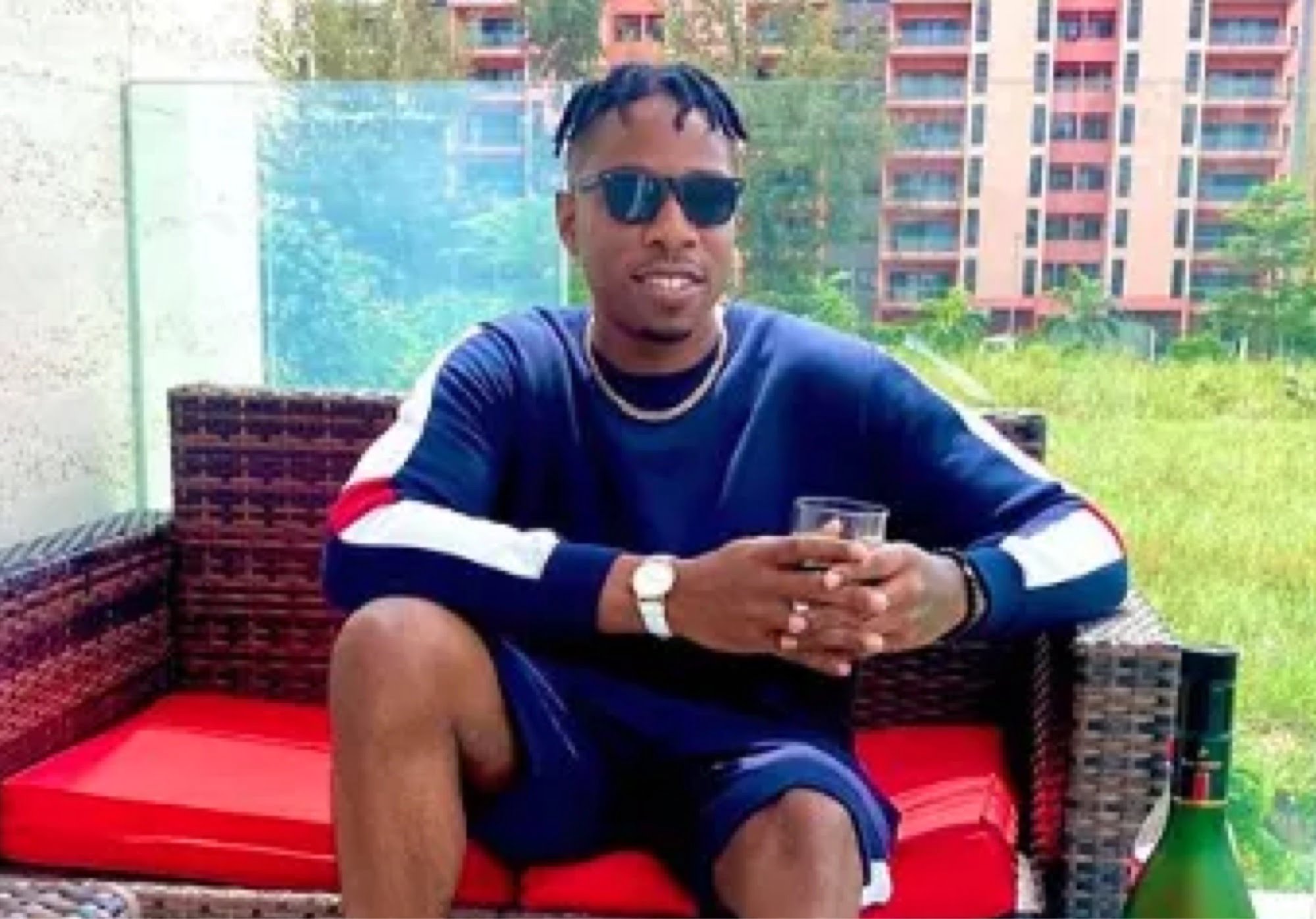 Big Brother Naija star, Ike Onyema has revealed that his goal in life is to have so much money until he is called a ritualist.

The reality TV star made this known in a post via his Insta story on Wednesday.

His reaction follows criticism which rocked Obi Cubana’s wealth after he celebrated a lavish burial for his late mum.

The source of Cubana’s wealth has been put under serious question after the Entrepreneur threw a lavish burial ceremony for his mother at Oba, Anambra state.

His rich billionaire friends also made the burial the most talked about in the country as they were seen spraying huge bundles of foreign currencies and the Naira.

The burial generated a lot of reactions from Nigerians on Social media.

While some were of the opinion that those who Worked hard to earn money legally can’t spend lavishly just like Cubana and his friends did at his ceremony, others insisted that the source of his wealth was legal, adding that he has multiple means of income.

However, Ike while reacting to the naysayers who insisted that Igbo boys are always into money rituals revealed that his goal in life is to be called a ritualist.

He added that those still called “yahoo boys” are yet to make money.

“The goal is to be called a “ritualist”.

“If they still call you a yahoo boy, just know that you don’t have money yet,” he wrote.

Obi cubana: I want to be called a ritualist – BBNaija star, Ike Onyema