Police arrest man for brutal murder of his girlfriend

Police arrest man for brutal murder of his girlfriend

Police officers in Kenya have arrested one Thomas Muthee Ng’ang’a suspected to be behind the brutal murder of his lover, Naneu Muthoni.

31-year-old Muthoni was found dead in the suspect’s house at Onyoka Estate, Lang’ata, a few meters from her family home, on Monday, November 14, 2022.

She had been missing for two days before her lifeless body was found sprawled on a sofa, with a deep cut on the forehead and blood oozing from her nose.

According to reports, Naneu’s post-mortem revealed she had been beaten with a blunt object and a sharp object penetrated her skull then into her brain. Her body also had multiple injuries, showing evidence of assault.

Her parents told the media that they were uncomfortable with the relationship between Naneu and Thomas after they learned he constantly beat her. They had attempted to dissuade her from getting back together with Thomas, but the pair continued their troubled relationship

Directorate of Criminal Investigations, DCI, in a statement on Friday, November 18, 2022 said that Ng’ang’a was arrested along the Kenya-Uganda border in Malaba, where he has been hiding since the murder was reported.

“The main suspect behind the brutal murder of one Naneu Muthoni, who was found murdered in her house on November 14, at Onyoka estate in Langata sub-county has been arrested,” the statement read.

“In the 48-hour operation conducted by sleuths from the elite Crime Research and Intelligence Bureau (CRIB) based at Nairobi Area and their DCI Langata counterparts, the suspect who had a hunch that detectives were on his trail was drunk to the bone hoping from one drinking den to another in exasperation,”

“The suspect is believed to have masterminded the gruesome murder of his lover whose lifeless body was found sprawled on a sofa, with a deep cut on the forehead and blood oozing from her nose.

“Patterns of blood splatter were also visible on the walls and floor of the one-bedroomed house, which was conclusively documented by detectives drawn from the forensic crime scene investigations unit, based at the DCI National Forensic laboratory

“At the time of the suspect’s arrest, some personal effects belonging to the deceased were recovered from him.

“The suspect is currently being processed at Malaba Police station before being transferred to Langata police station, where he will be charged with murder contrary to section 203 as read with section 204 of the penal code and produced before court to answer to his crimes.” 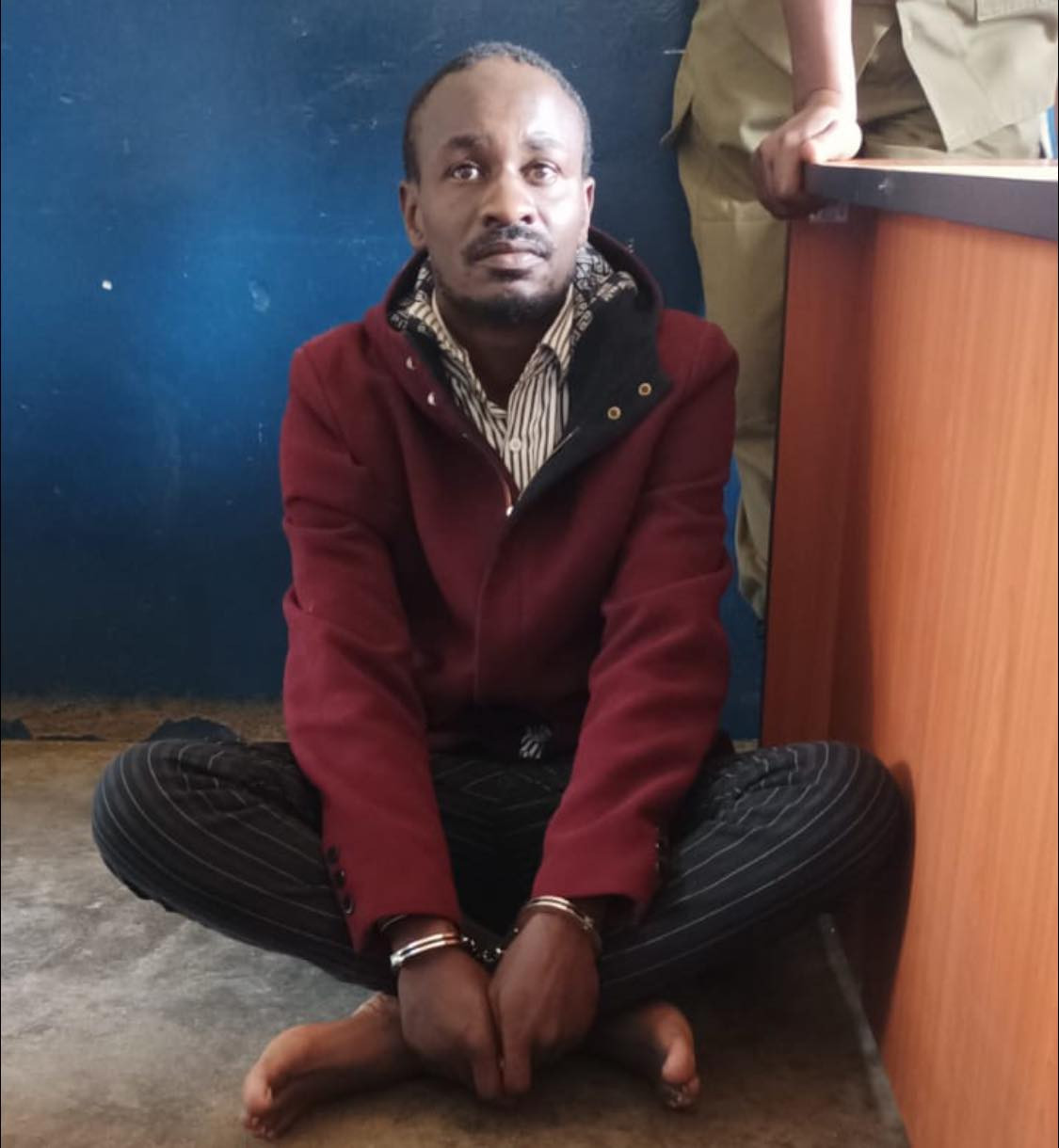 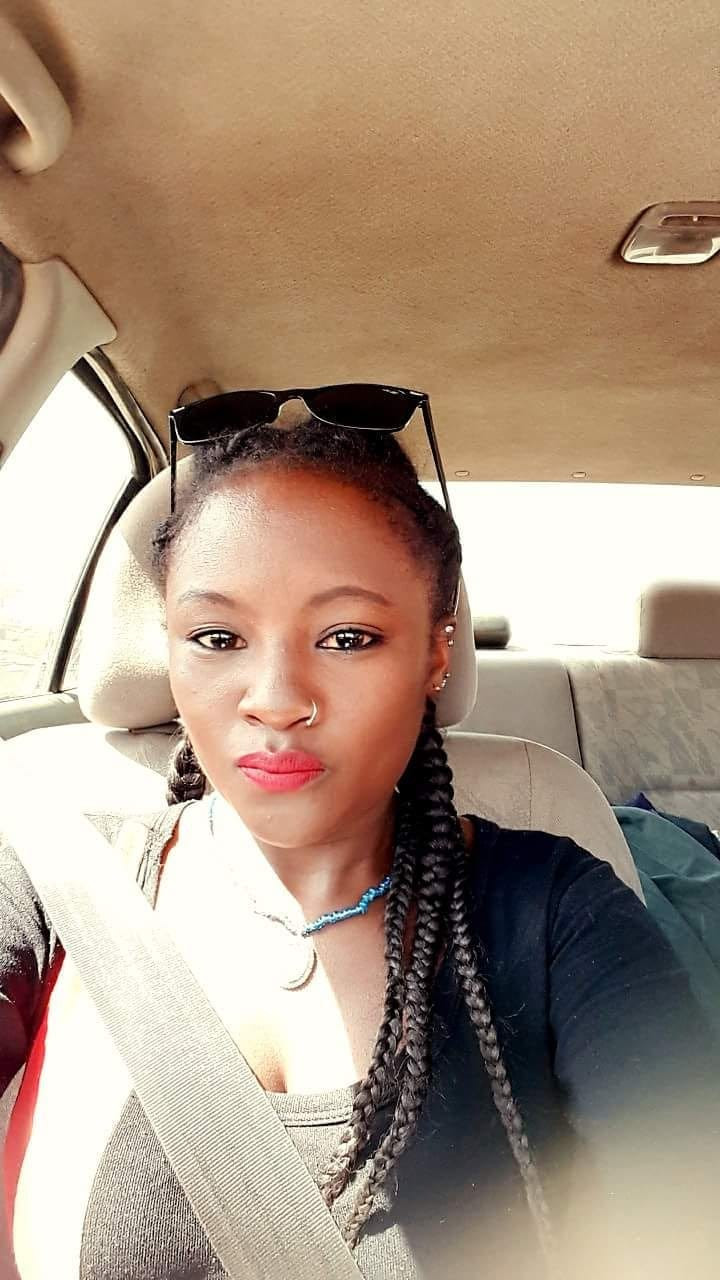 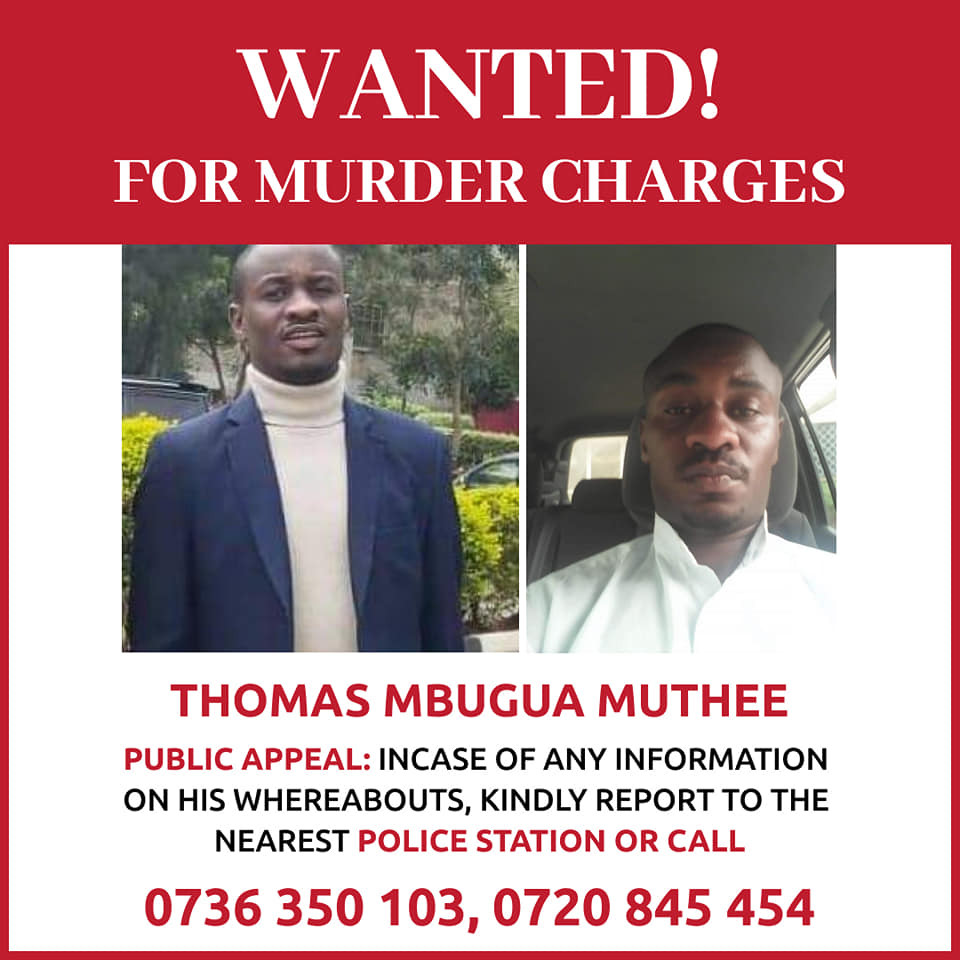 A photo of the police officer who allegedly shot dead a female lawyer, Bolanle Raheem, dead in the Ajiwe area of Lagos state on Christmas day, has been shared online.   Lawyer, Inibehe Effiong posted the photo online. He gave the name of the officer as ASP…

Hollywood icon Eddie Murphy is set to receive the prestigious Cecil B. DeMille Award at the upcoming 80th Golden Globes.   The honorary award recognizes the recipient’s ‘outstanding contributions to the world of entertainment’, according to the Hollywood Foreign Press Association.   ‘We’re honored to present this year’s Cecil…

“Terrible things will happen in the US if the temperature…

Former US president, Donald Trump has claimed his passports were ‘stolen’ in the FBI raid at his home in Mar-a-Lago, Florida last week, warning that terrible things will happen in the US if the ‘temperature doesn’t come down.’ He called it an ‘assault on a political opponent.’ …

Deborah Eneche, daughter of Founder of Dunamis International Gospel Centre, Pastor Paul Eneche, has released her pre-wedding photos.    Deborah is getting married to Sam Hawthorn Uloko, founder of Hawthorn media and the head of the media unit at Dunamis Headquarters in Abuja.   Sharing their pre-wedding photos, she wrote; …

Soso did not send anyone to kill me

Singer Harrysong has recanted his earlier comment where he claimed that music executive. Sosoberekon, sent some persons to kill him.   Recall that Soso Sosberekon dragged him to the Lagos state police command earlier this week following the allegation he made in an interview. During his interview, Harrysong…