Retired pig farmer found guilty of murdering his wife and…

Retired pig farmer found guilty of murdering his wife and…

A retired pig farmer, David Venables, 89 has been found guilty of the 1982 murder of his wife, whose body was found hidden in a septic tank at their farmhouse 37 years later.

During the trial, his lawyers said West had links to the Worcestershire village of Kempsey, where Brenda disappeared in May 1982. 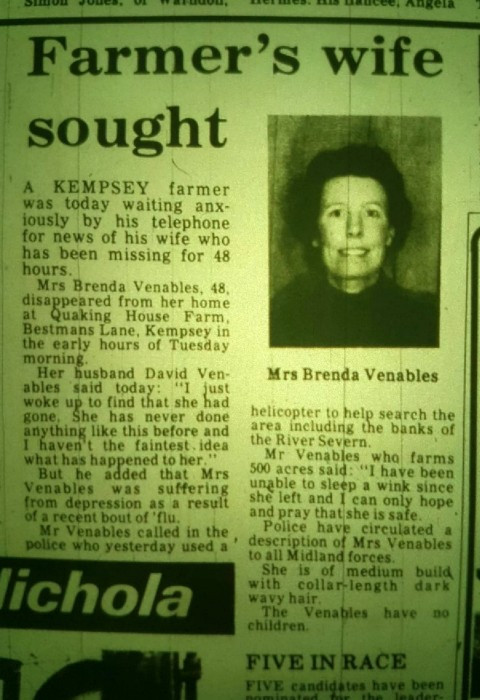 They also claimed Mrs Venables may have left her marital home at Quaking House Farm and “either killed herself or met with or encountered someone who wished her harm”.

But the jury has now convicted Venables of murdering his wife on either 3 May or 4 May 1982. 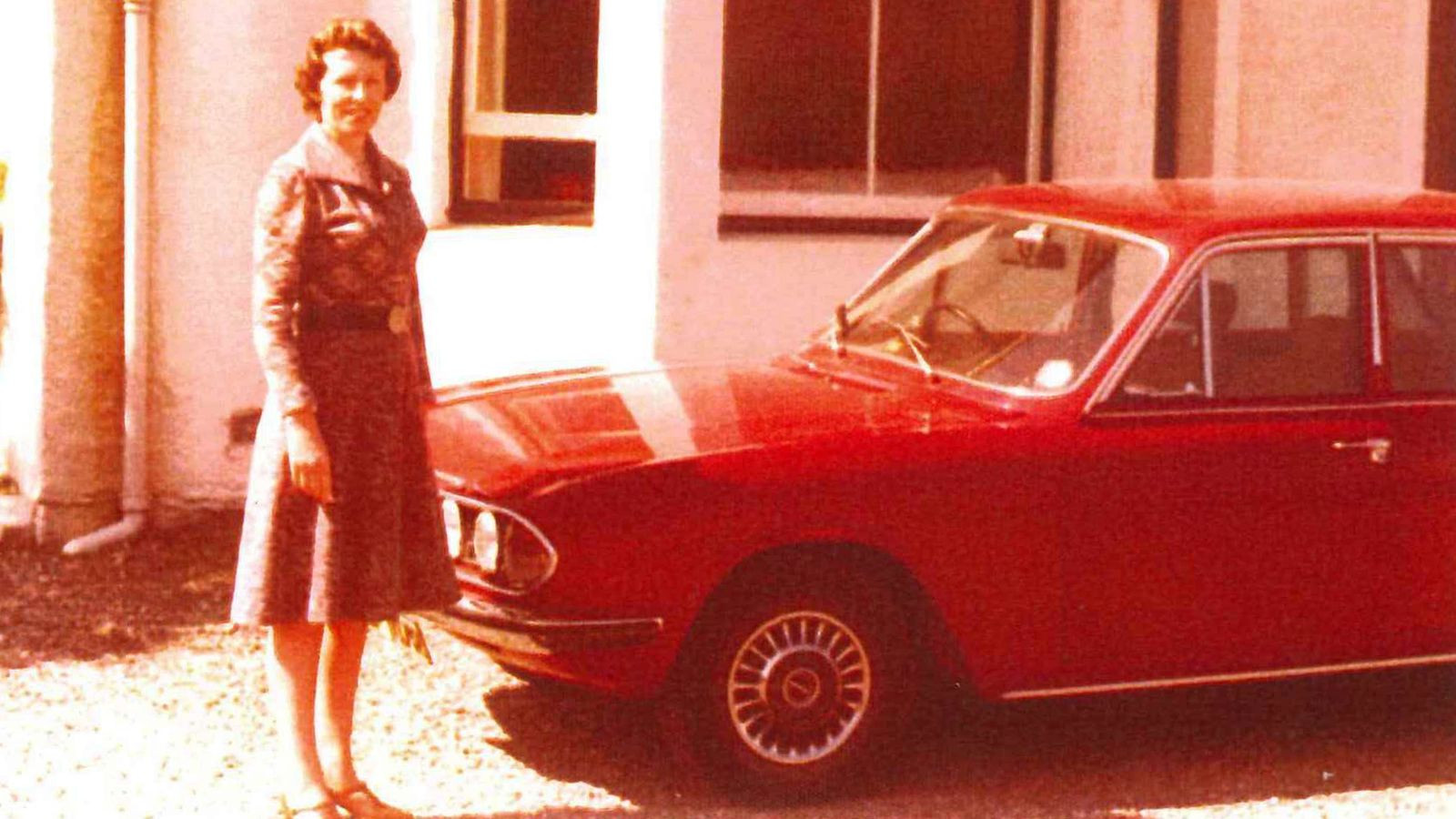 Prosecutor Michael Burrows QC said Venables had “got away with murder” for nearly 40 years after dumping his wife in the septic tank close to the farm.

Her skull and other bones were discovered during work to empty the underground chamber on 12 July 2019, six years after Venables had sold the property for more than £460,000.

Dismissing Venables’ defence as untruthful, Burrows said at the start of the trial: “The truth, say the prosecution, is that it was David Venables who killed her. 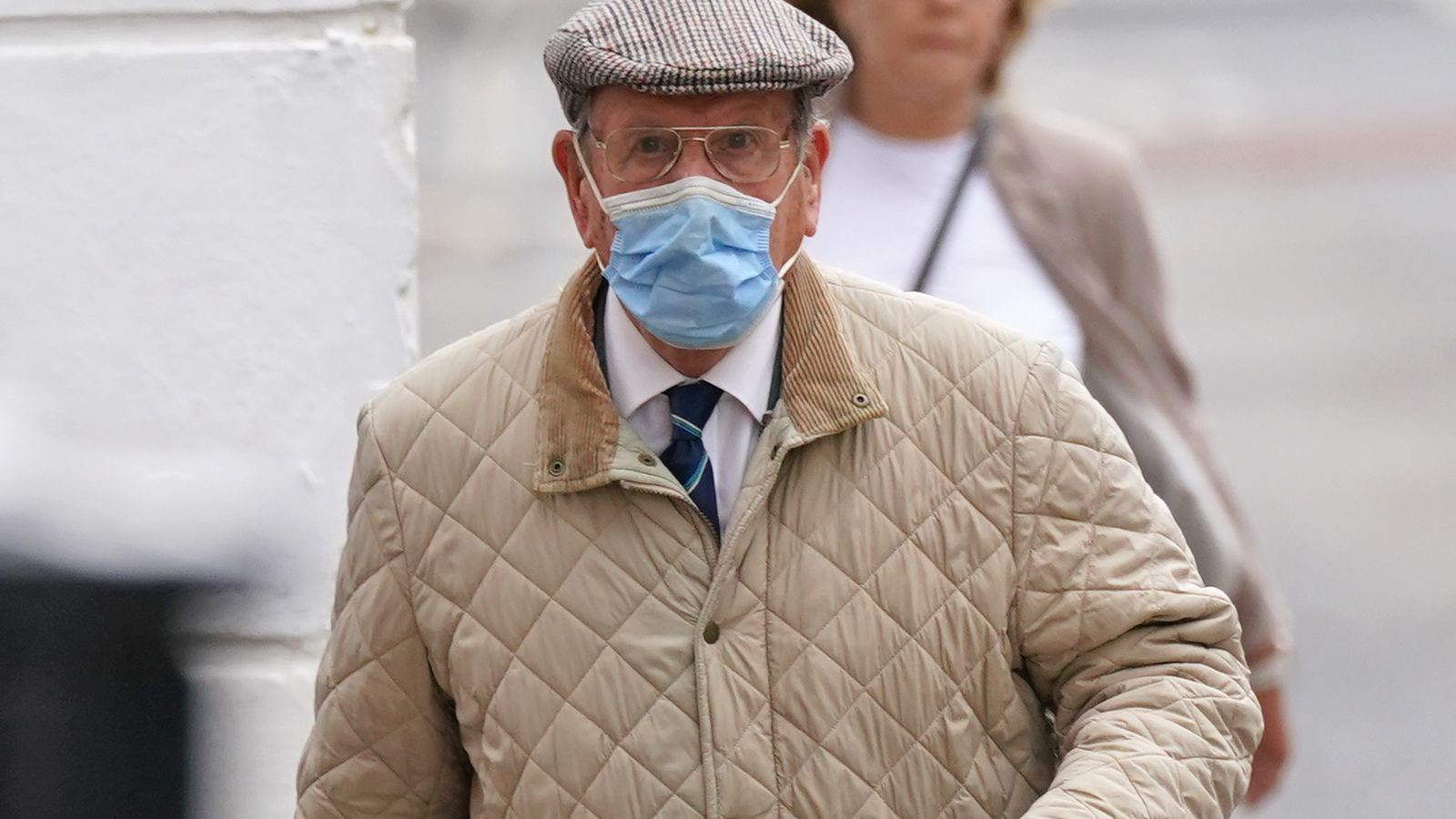 “He wanted her out of the way – he wanted to resume his long-standing affair with another woman, Lorraine Styles.

“He knew about the septic tank in its secluded location. It was for him almost the perfect hiding place.

“And for nearly 40 years, it was the perfect place and he got away with murder.”

The jury heard Venables’ affair with Ms Styles started around 1967, and continued on and off.

Burrows said that by 1981, Ms Styles had “doubts again about David Venables’ feelings for her”, but that the farm owner rekindled the extramarital affair over that Christmas and new year, months before his wife vanished.

Venables told the jury he woke up on the morning of 4 May 1982 to find his wife, then aged 48, had disappeared.

He said he then searched surrounding lanes and a stretch of the nearby River Severn.

Following the murder, the court heard, Venables appeared calm to those who knew him.

He later sought an annulment of his marriage to Mrs Venables, who was described by relatives and friends in court as a kind, hospitable and friendly woman.

Worcester Crown Court was told the pensioner informed police after his arrest in 2019 that he believed West may have killed Brenda, who had been diagnosed with depression.

Speaking on behalf of West Mercia Police, Detective Sergeant James Beard said: “The terrible truth is that Brenda was killed by the person who was meant to care for her most. He then let her family and friends go for so long not knowing what happened to her.”

Former Anambra state governor and presidential aspirant, Peter Obi, has resigned from the Peoples Democratic Party (PDP).   Obi was until his resignation one of the 15 aspirants vying for the presidential ticket of the PDP.   His letter of resignation from the party was submitted to the…

The Presidency has said that the Finance Bill 2022 does not mandate Nigerians to have a Tax Identification Number (TIN) before operating a bank account in the country. Punch reported that a top source from the Presidency described the reports as inaccurate because the bill has no such provisions. The…

Barely a year after resumption, students from the Ibadan campus of PEFTI Film Institute have begun the journey into stardom, as they have been featured in several Wale Adenuga Productions (WAP) projects; including Superstory TV Drama, The Village Headmaster TV Drama (a partnership between NTA & WAP),…

Police are on the hunt for a killer of a 5-year-old boy who was found dead Sunday, February 20, after being shot ‘execution-style’ inside his home in Michigan, Detroit, US alongside his mother and her boyfriend .  According to Detroit Police, the young boy Caleb Harris had…

OAP DaddyFreeze has asked actor Yul Edochie to first unite his polygamous family before coming to ask Nigerians to unite for his presidential bid.   Yul broke the internet this week after he announced he had picked actress, Judy Moghalu as his second wife and that they have…