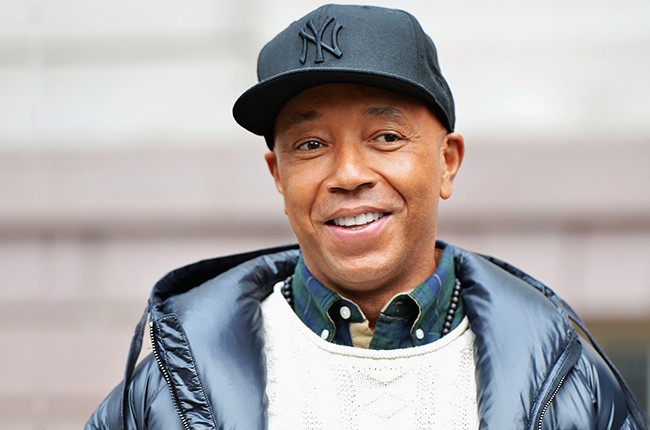 A rape lawsuit filed in 2018 against Russell Simmons has been dismissed by a judge for falling outside the statute of limitations.

In a decision filed last Friday, L.A. Superior Court Judge Mark Epstein dismissed the case because the suit was filed at least four years too late for an incident that allegedly took place in 1988.

According to the ruling, the statute of limitations would have expired at the latest in 2014.

Last month, Epstein issued an order that gave the anonymous Jane Doe two weeks to file an opposition to Simmons’ motion that the case be dismissed for falling outside the statute of limitations. But Doe didn’t file an opposition to the motion, so Epstein held his Oct. 1 order for two weeks to give her time to respond. She didn’t, and on Nov. 13 he entered judgment in Simmons’ favor.

“Having received no response from Plaintiff during the two weeks following the entry of that minute order; it is ordered, adjudged, and decreed that judgment is hereby entered in favor of Defendant, Russell Simmons, an individual as to Plaintiff’s entire Complaint,” the ruling said.

The woman filed a $10 million suit in March 2018 which accused Simmons of threatening the woman’s son if she didn’t have sex with Simmons and then forcibly raping the woman in a Sacramento hotel room in 1988. The prolific music producer denied her claims and called them a “vile” extortion attempt.