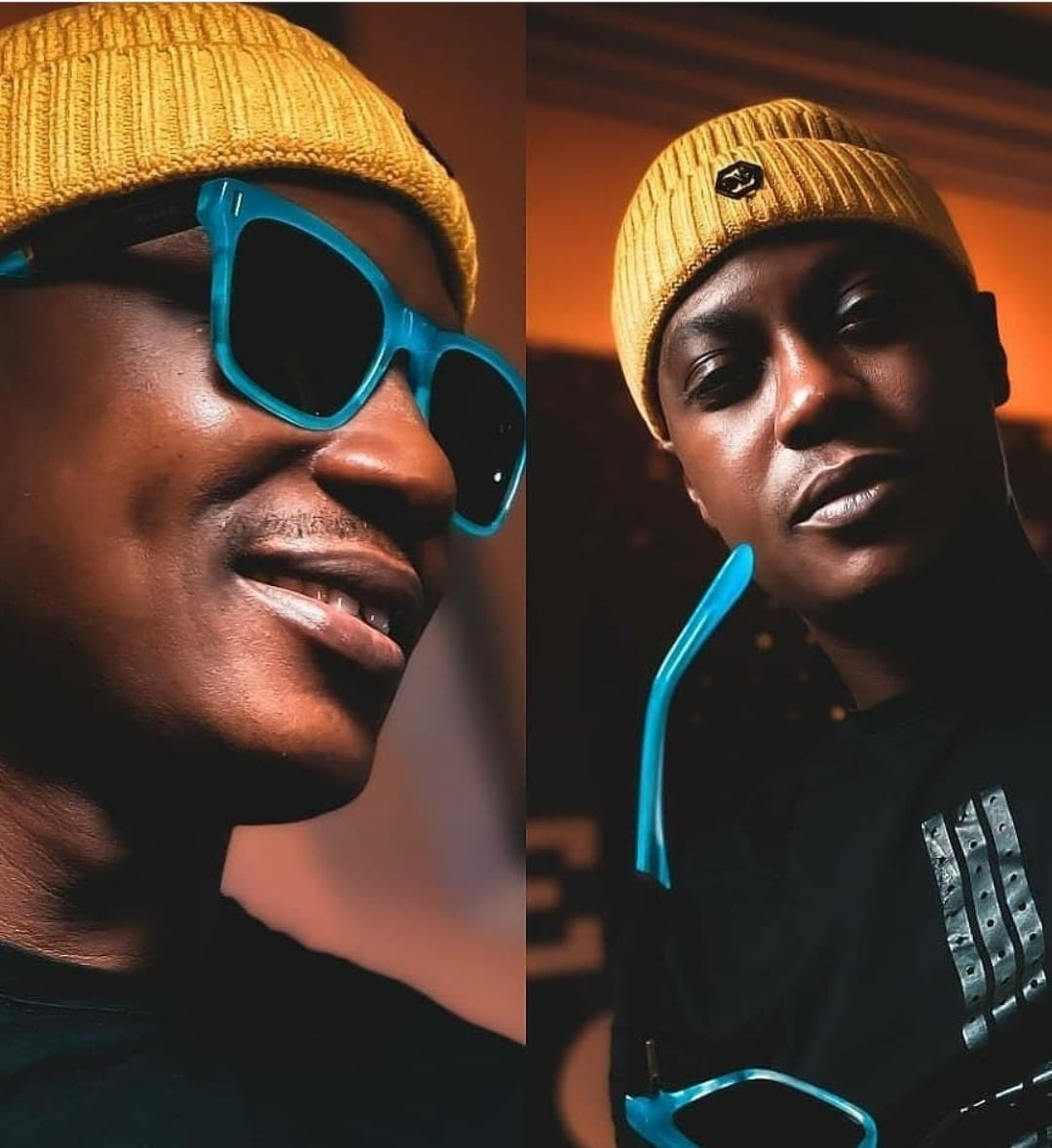 Born on November 27, 1976 in Jos, the Plateau capital, Fasasi died after battling with Angioimmunoblastic T-Cell Lymphoma.

The rapper, singer and songwriter, will be remembered for his hits that spoke about the ills of Nigeria as well Interviews on the state of the nation.

He was signed to Kennis music between 1997 and 2008, when he started his own record label, Naija Ninjas.

Sound Sultan took interest in music in the early 1990s, following the footsteps of his brother Baba Dee. He started playing the guitar after his secondary school education.

The late husband and father released his first single “Jagbajantis” in 2000. Part of the song spoke about how Nigerians try so hard to leave the country for greener pastures.

The company is the parent organization for the record label, production outfit and clothing line.

He released Back From The future (2010) and signed Karma Da Rapper, Young GreyC, Shawn and Blacka.

The Sports lover partnered the organizers of the Continental Basketball League to become team owner of Lagos City Stars (the 2017 champions).

Sound Sultan received several awards, including the 2012 Headies Award for Album of the Year (Back From The future) and City People music Special Recognition Award in 2018.

In 2012, the United Nations (UN) named him an Ambassador for Peace for his exemplary lifeStyle and career.

Sound Sultan: Life and times of a Nigerian legend, activist