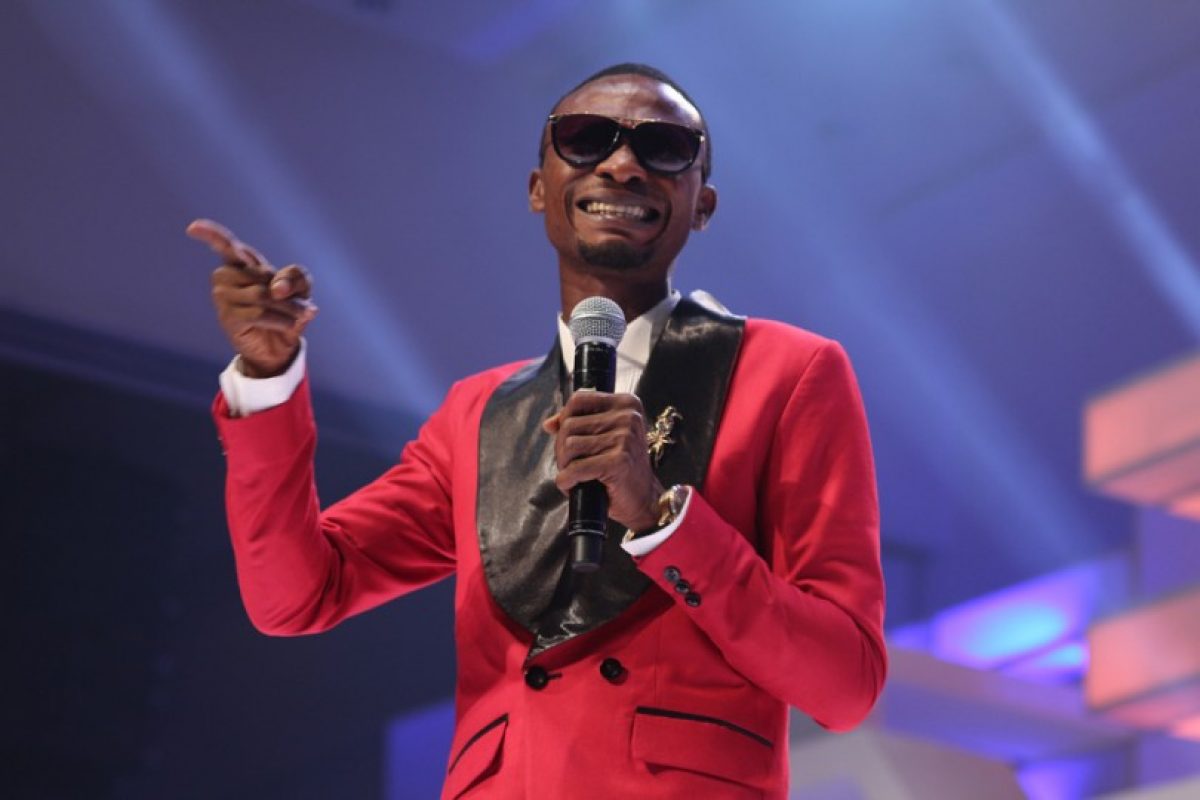 Francis Agoda, a stand-up comedian popularly called I Go Dye, has berated the Department of State Services, DSS, over its invasion of the residence of Yoruba freedom fighter, Sunday Adeyemo also known as Sunday Igboho.

I Go Dye said the DSS should use the same energy expended in raiding Igboho’s House on bandits and kidnappers in the North.

The comedian maintained that the raid of Igboho’s residence was wrong and a violation of his rights.

In a post on his Instagram: I Go Dye wrote: “The DSS should use the same Application they used to attack Sunday Igboho House, should be used on bandits and kidnappers of school children in the North.

“What’s right is right, and what’s wrong is wrong and should be spoken against, because violating one’s right by attacking someone’s residence without inviting the person to the security institutions is wrong.

“We shouldn’t wait till it affects your immediate brother before you condemn the attack on Sunday’ Igboho residence.”

DSS had invaded Igboho’s residence last Thursday and arrested some of his aides.

Guns and charms were allegedly recovered from the residence of the freedom fighter.