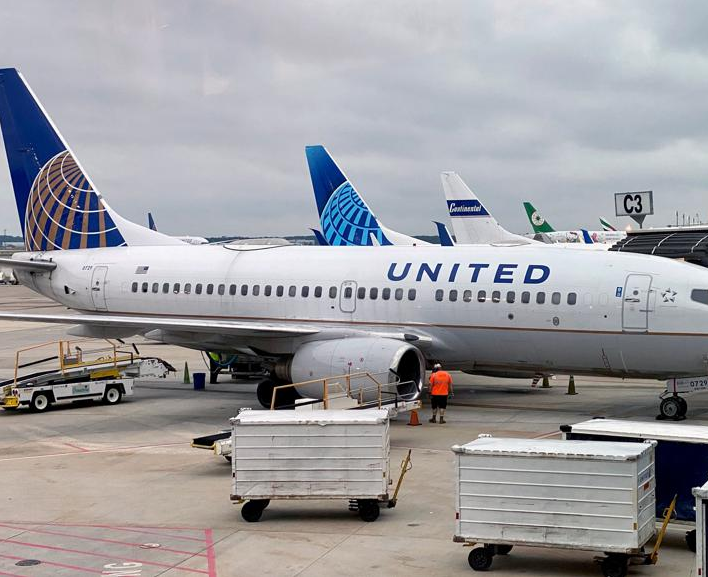 A passenger on a United jet with nearly 200 others onboard was pronounced dead shortly after the pilot made an emergency landing.

The passenger had filled out a required checklist before flying on Monday, Dec 14, saying he had not tested positive for the novel coronavirus and did not have symptoms.

United says now that “it is apparent the passenger wrongly acknowledged this requirement.”

Though the passenger declared he was not diagnosed with COVID and had no COVID-related symptoms, some social media users who said they were also on the flight reported that the man’s wife said he had symptoms of the virus, including loss of taste and smell. 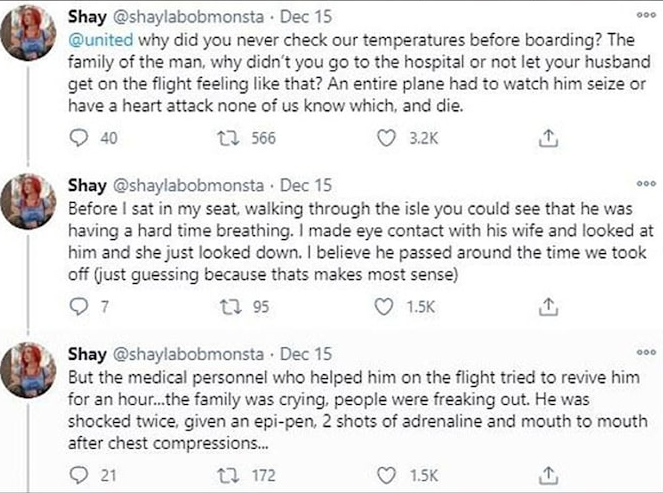 United said that despite people overhearing that information, no medical professionals confirmed that the man had the coronavirus at the time.

United Airlines said Friday, Dec 18, that the Centers for Disease Control and Prevention had requested the passenger manifest of an Orlando-to-Los-Angeles flight that diverted to New Orleans because of a medical emergency on Monday, Dec 14.

United referred questions about the man’s coronavirus status to the CDC.

“CDC is in the process of collecting information and proceeding according to our standard operating procedures to determine if further public health action is appropriate,” spokeswoman Caitlin Shockey said in an email. “To protect the privacy of the individual, we are not providing this information to the public.”

The CDC is now scrambling to contact the 179 passengers who were onboard.

This video of a Nigerian bride serenading her mum on her wedding day will...

The Nanny Who Tried to Sleep With Eva’s Husband

Victor Osimhen makes top 10 transfers in the World as FIFA...