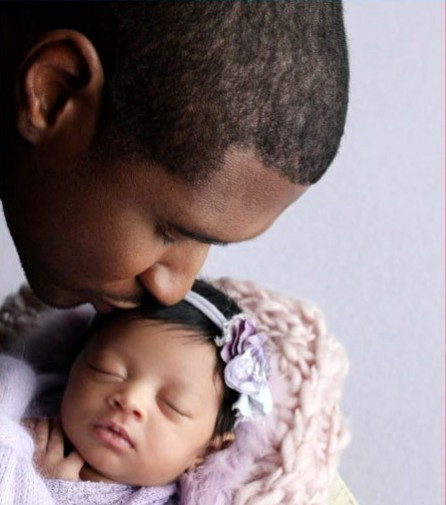 In September, Usher Raymond became a dad again. He has now shared first photos of his daughter on what should have been her delivery date.

The singer and his longtime girlfriend Jennifer Goicoechea, a music executive, welcomed their first child together in Los Angeles on Sept. 24.

The singer appeared on Wednesday’s episode of Ellen DeGeneres’ show where he revealed a first look at his daughter and shared details about her arrival into the world. 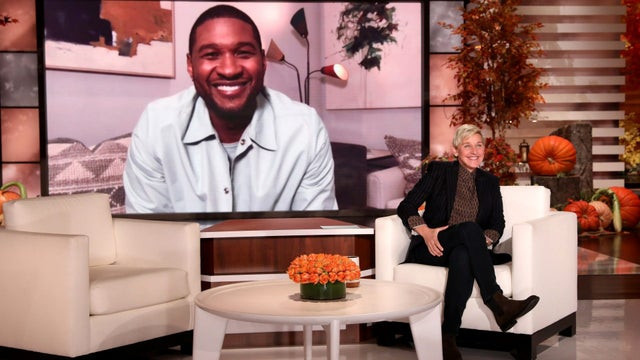 “She came out early,” Usher told ELLEN on Wednesday November 11.

“She was scheduled to be a Scorpio but decided she had a different plan, you know. Libras, you know they kind of have their minds made up about what they want to do. It’s funny because the embulical cord was wrapped around her wrist, so she was pulling the thing like, let me outta here, it’s time to go.”

Speaking of his older sons’ reaction to having a sister, he said: “They’re coping well. They’re very, very excited about being big brothers.”

Usher also later took to Instagram to reveal that his daughter was supposed to have been born on Wednesday, November 11. His girlfriend also shared a glam photo of their daughter. 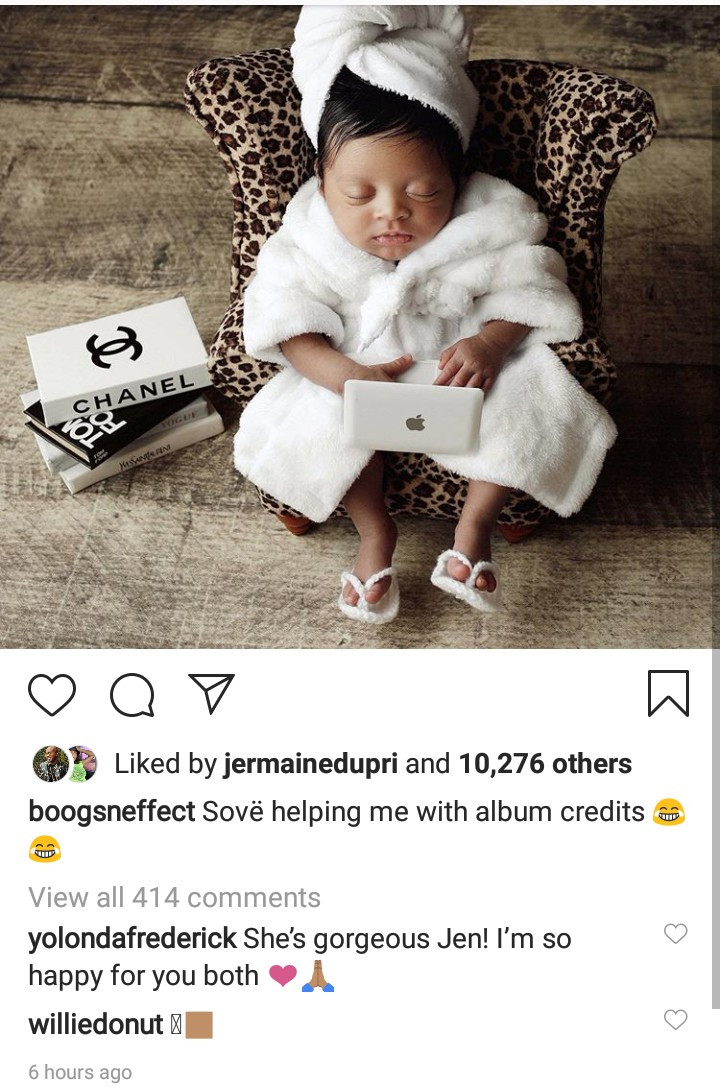