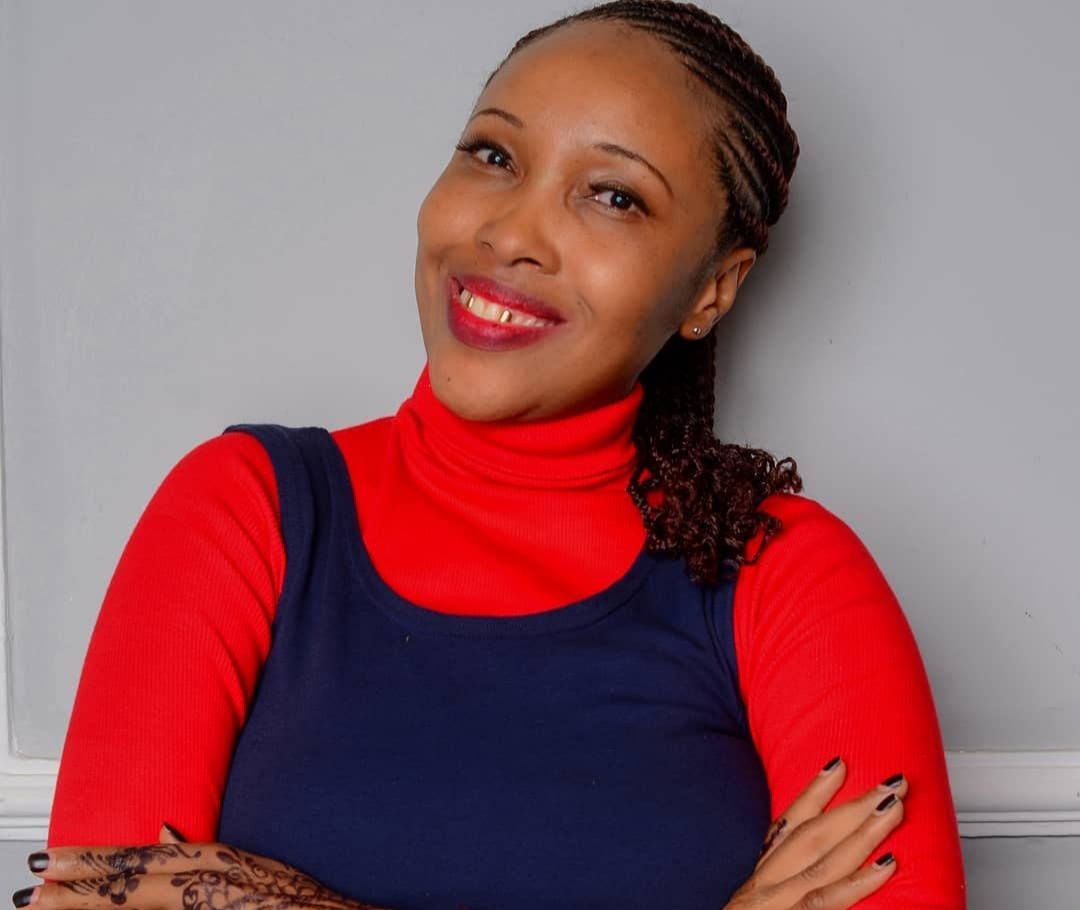 The rumour of Zee Zee being in an intimate relationship with former military leader was recently making the rounds on Social media.

The actress confirmed that she dated Babangida but added that they had broken up.

“Former Head of State General Ibrahim Badamasi Babangida was my boyfriend then but not anymore,” she said, according to Daily Trust.

“However, we are presently friends and we respect each other. Currently, I have a boyfriend who is not in the Entertainment industry and we are planning to get married, God willing.”

Maryam Babangida, wife of the former military President, died in 2009 and he has not remarried since then.

Yes, Ibrahim Babangida was my boyfriend – Nigerian actress opens up